Everything PlayStation Announced During Today's State Of Play

In its State of Play broadcast, PlayStation showcases its latest updates through a series of announcements and trailers. Here’s a summary of the stream held on August 6, 2020, for those who are short of time or prefer reading.

Another addition to the well-loved Crash Bandicoot series is to appear on October 20 after a long hiatus. Set right after the events in Crash Bandicoot: Warped, the It’s About Time features Crash and his sister Coco as the main playable characters. You’ll be able to play as the antagonists Neo Cortex and Dingodile at times as well. 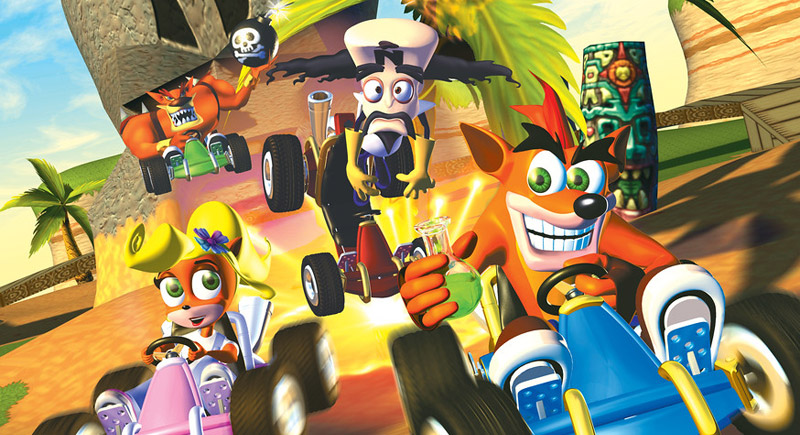 The virtual reality functionality in the upcoming Hitman III stealth game will apply retrospectively to missions from the previous parts of the trilogy.

Originally released back in 2008, the mixed platformer and puzzle game Braid is being reinvented. The new version is to include commentary from the developer as well as revamped visuals and sound. Apart from PS4 and PS5, the iconic game will be released for Xbox One, Xbox Series X, Nintendo Switch, Linux, Mac, and Windows.

The rather unconventional adventure game expected to be released this year will be set in an open world for smooth, fluid movement combining acrobatics with serious bow skill. Players will travel with a friendly eagle that can carry them above obstacles. 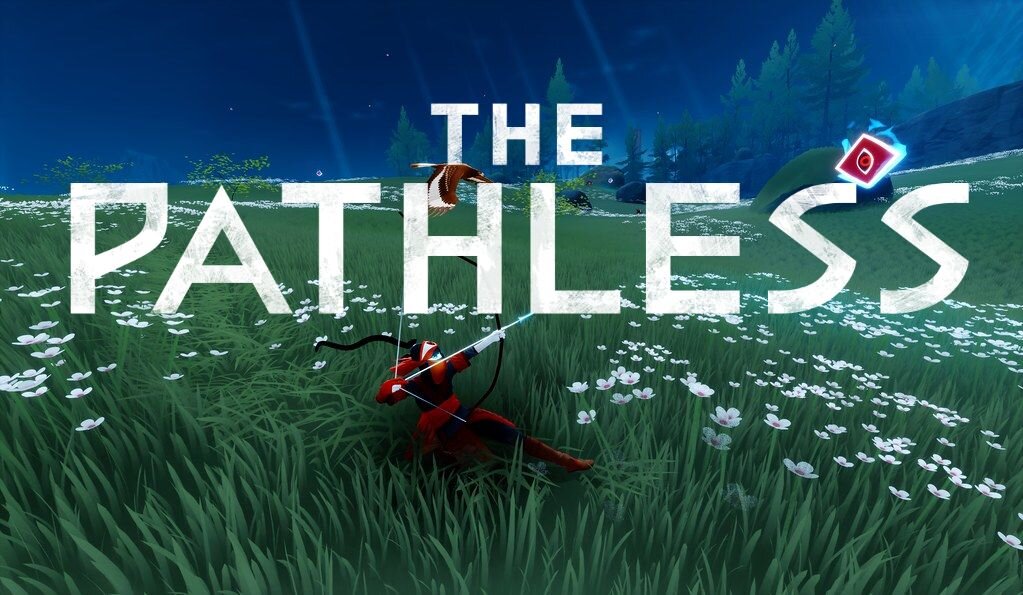 Pedestrian Will Be Available on PS4 Next January

The Pedestrian puzzle platformer is now ready to be released. You’ll be able to play the unusual game, in which you navigate a 2.5D space as a cartoon figure by hopping from one public sign to another, as soon as early 2021.

The first game ever to be confirmed for PS5, Godfall is to appear later this year. The world of this epic fantasy “looter slasher” is split into four realms depending on the ruling element. As a knight struggling to prevent the end of the world, you will be able to play alone or in parties of up to three, with 5 weapon classes to choose from.

It looks like we are about to see a number of long-awaited sequels and expansions as well as some truly unique games. From puzzles to looters to dynamic platformers, be prepared for some stunning visuals and engaging plots.

Which update are you anxious to try? Tell us in the Comments!