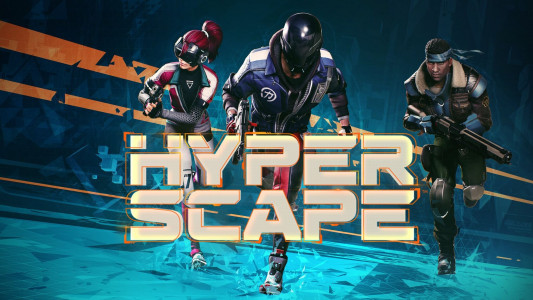 Released on July 12, 2020 as a beta version, Ubisoft’s new battle royale game Hyper Scape has topped Twitch’s charts. In just about half an hour of streaming on YouTube and Twitch, it was approaching half a million viewers.

Hyper Scape is largely based on the notion of a game as a spectacle. This means it’s meant to appeal to watchers no less than it does to first-hand players. Indeed, Ubisoft appears to have taken an unusual approach to what is otherwise a crowded and highly competitive genre. It does so by letting players who have been eliminated invest in others’ victory as an echo. 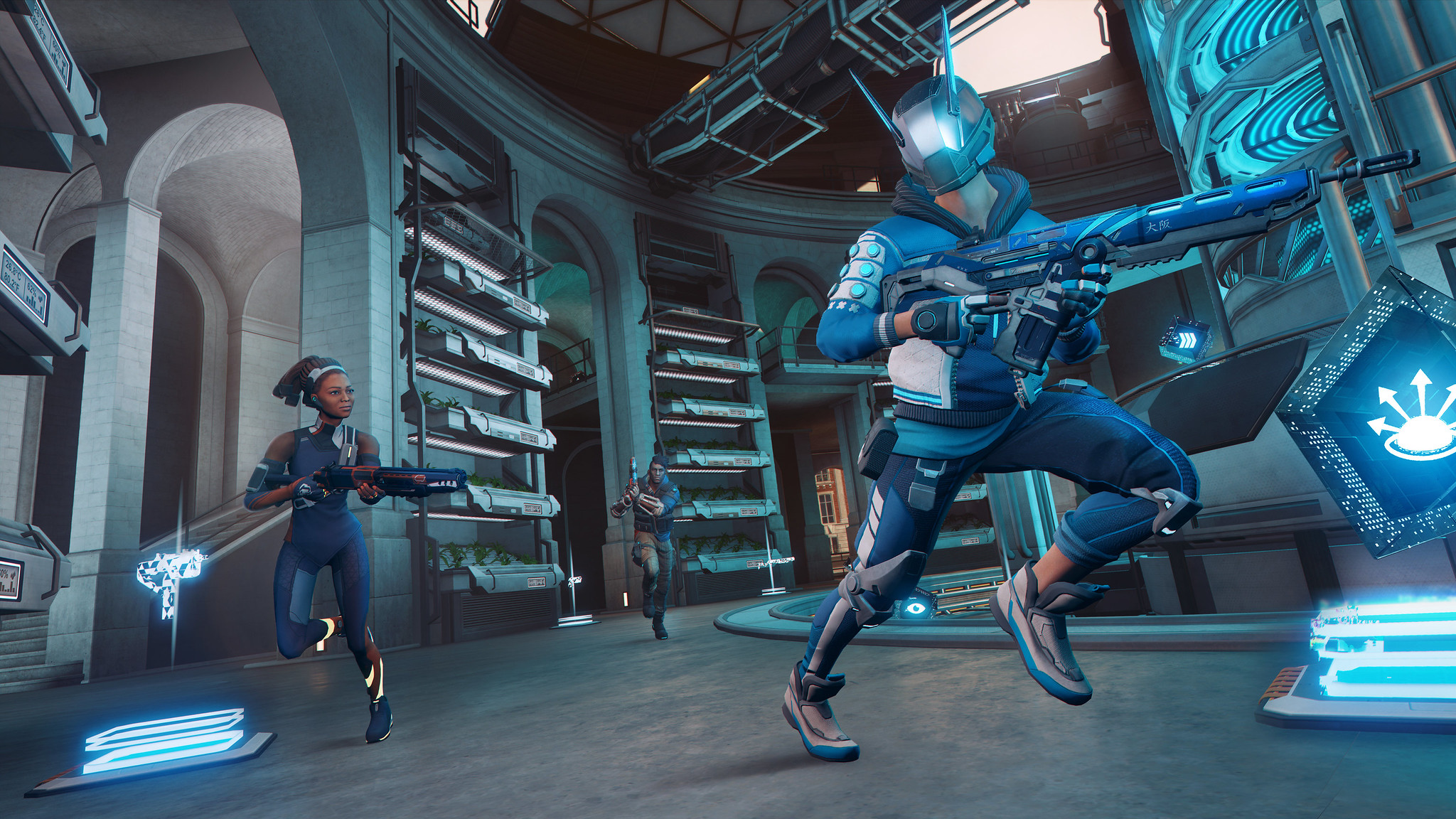 That is, you won’t be able to participate in combat if you get killed, but instead of becoming a mere spectator, you still can explore the situation and relay useful information to your team. Your squad might also decide to revive you on killing an enemy as this produces a revival point.

Apart from the squad mode, you can play alone, competing with other individual players. Whichever option you choose, there are two ways in which you can become the winner. The first is to be the last man, or team, standing, which is the classic approach in battle royale games. Alternatively, however, you can win by holding on to a kind of crown that appears once the last sector is closed for 45 seconds. This opportunity adds a lot to the game’s unpredictability, which seems to appeal to the Twitch audience.

Although still a beta, Ubisoft’s futuristic first-person shooter titled Hyper Scape has been received with delight by Twitch viewers, topping the platform’s charts on its very release day. This is surely due to the unique twist it takes on the battle royale formula with echo players and alternative winning mechanics.

Have you already seen a stream of Hyper Scape? Tell us what you think of it in the Comments section!