Ranking each character in Marvel's Avengers 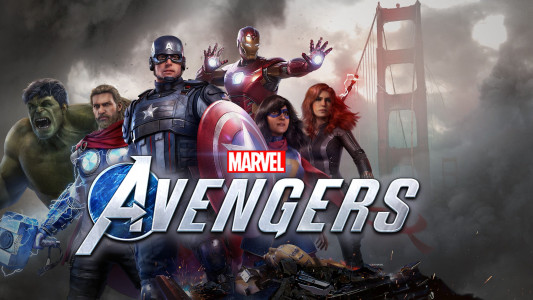 The upcoming action-adventure game Avengers, based on the famous Marvel superhero team that’s appeared in a series of comic books as well as other media, initially features six playable characters. Free updates are promised post-launch. Yet, with so many people anxious to find out what the game looks like, we decided to waste no time and to share our impressions of the team as it appears in the beta version. Below is our ranking of the Marvel superheroes depending on how fun they are to play.

The Mjolnir-swaying god of thunder might have great potential, but we find that this character lacks definition. Costume lovers will probably enjoy how badass he looks in the game, though. The problem is that combat feels hugely monotonous as you mostly have to choose between your fists and the hammer. 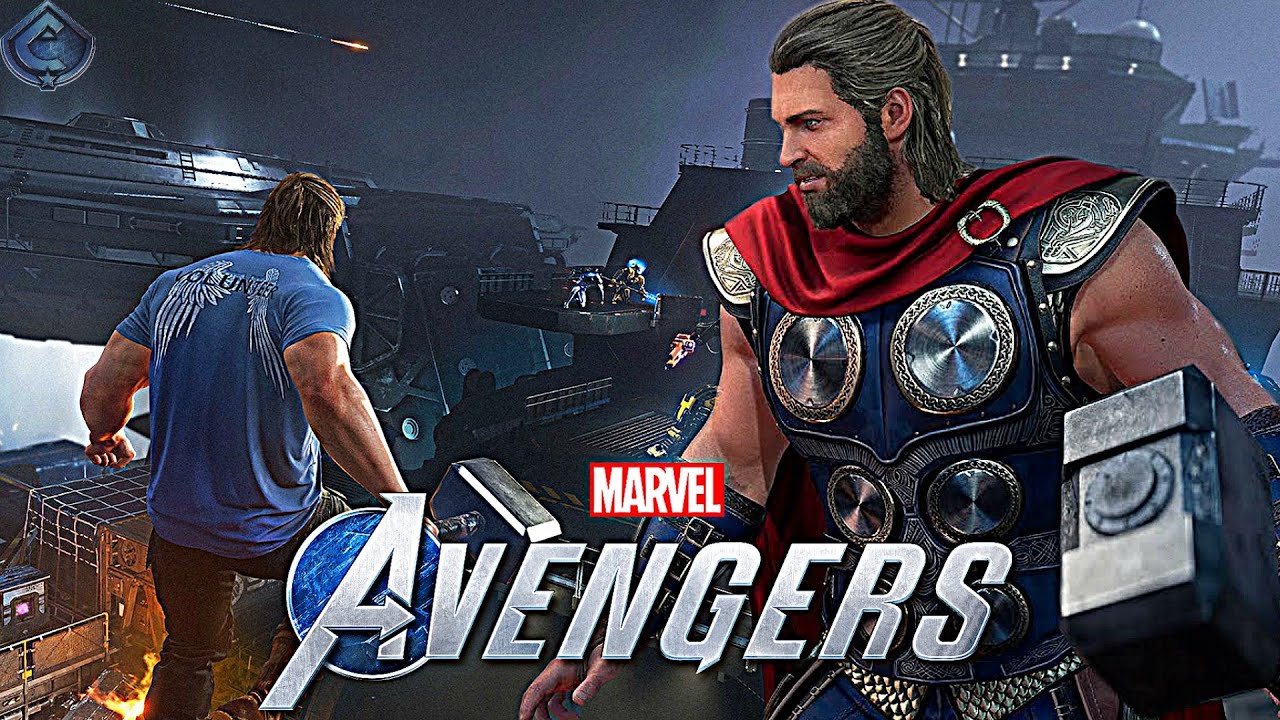 Just like Thor, Cap only appears in a limited portion of the gameplay. We find that he just fits the beat ‘em up scenario better because of the immense potential of his shield, which lets you deal with multiple enemies at the same time in a hugely satisfying way. Hand-to-hand fights are more fun compared to Thor, too.

Hulk is a beast, full stop. With a rage meter that can further fuel ruination when the giant is vexed, controlling him feels… well, healing. This is surely a great way to take out your anger and feel one with nature. We love how Hulk just tears pieces of rock out of the ground and uses them as projectiles. Picking up enemies to just crash them into each other is fun, too. Unfortunately, the character lacks dimension beyond brutality.

With his sleek-looking powered armor, Tony Stark’s superhero guise is surely pleasing to the eye, especially as he glides into attack. Whatever the character does looks beautiful in an effortless way. He is delightfully responsive, too. Apart from some basic weapons, this figure provides for the use of rockets and spinning lasers. It still feels like Iron Man is all about anticipation rather than actual combat, though, which feels a bit anticlimactic. Some players will find his pop-culture quips obnoxious, too.

While somewhat more limited in movement when compared to Iron Man, Natasha Romanoff looks no less impressive and appears a way more efficient long-range fighter due to the guns that she carries. These can be triggered quickly enough to come as a shock to the enemies. There are some beautiful acrobatic maneuvers, too, as well as highly dynamic close combat with a full set of gripping, kicking, and more.

Kamala Khan is surely one-of-a-kind among the Avengers video game characters in that she spends most of her time down on the ground. Playing as this character is fun because it’s really easy to identify with her, and it’s striking how powerful you can suddenly go from being a regular human. Her supersized limbs never fail to impress. We find Ms. Marvel to be amazing in close combat and a ton of fun overall.

The Ones to Marvel at

With the wide appeal that the Avengers games seem to have, there’s no doubt opinions will differ greatly as to which of the original five characters is the best to play. While Thor and Captain America do lack depth in our opinion, the rest feel amazingly real. When it comes to choosing between Hulk’s brutality and the graceful danger of Black Widow, it’s just a matter of taste, isn’t it?

Now that free updates have been promised, what further characters would you like to see in the game? Share in the Comments section!