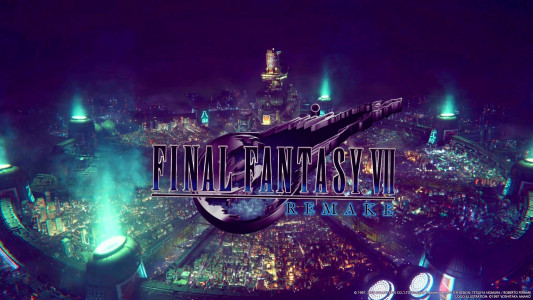 Originally released back in 1997, Final Fantasy VII amassed a huge fan community over the years. There’s no doubt that the public waited anxiously for the remake to appear in 2020. The reimagined version finally launched in April 2020 after years of teasing speculations, got a generally warm reception. However, some players complain about this or that aspect of the remake of Final Fantasy VII, while others are just hungry for more, so we have made up a list of excellent alternatives to this game to play on your mobile. Read below to explore 5 FF7-like games that will make your day!

Set in a flat world where machines and magic are fighting for control, The Greater Good combines nostalgic elements with a modern twitch on the RPG genre. It is essentially a simple side-scroller with platforming mechanics. It is a multilayer story that’s full of hidden treasures, too.

You play as a former soldier in the army supporting the machine party, named Flint. Flint was cast out for showing a talent for magic. What exactly happened, however, remains for you to find out as you navigate the fantasy world of The Greater Good looking for clues. Despite its huge throwback potential, the game is relatively fast-paced; it will probably take you about 12 hours to get through the story.

Another product by Square Enix, Chaos Rings III is, rather confusingly, the fourth in a series of turn-based RPGs. The plot is based on five playable characters who decide to travel to a fictional planet, called Marble Blue, for various reasons. 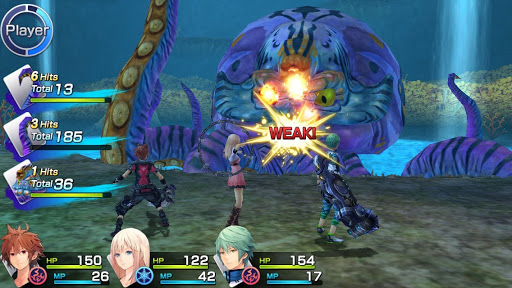 A lot of changes have been introduced compared to the previous series that give the game a more contemporary feel. In particular, inactive characters are now capable of developing their skills, which is a nice realistic touch. The game has lots of quick and engaging combat, set amidst impressive cartoon-like visuals. Don’t worry if you haven’t played earlier versions; it is a very new-player friendly RPG.

This overhaul of the Gameboy-based Final Fantasy Adventure is all about action. You’ll spend most of your time running about and swinging your word while also making use of your spellcasting skill in order to stop your antagonist, the Dark Lord of Glaive.

Shown from a top-down perspective, the game looks and sounds modernized. However, it mostly relies on simple mechanics and controls, essentially limited to two-button combinations. It’s up to you to decide if it’s nostalgic or off-putting.

Another Square Enix creation, this game might come as a surprise on a list of Final Fantasy Vii alternatives as it’s quite different from most RPGs on the market. It is a powerful mix of crafting, turn-based combat, and nonlinear quests. With four protagonists to choose from and a lot of skippable events, the game has a lot to offer in terms of diversity. It has stunning visuals, too. 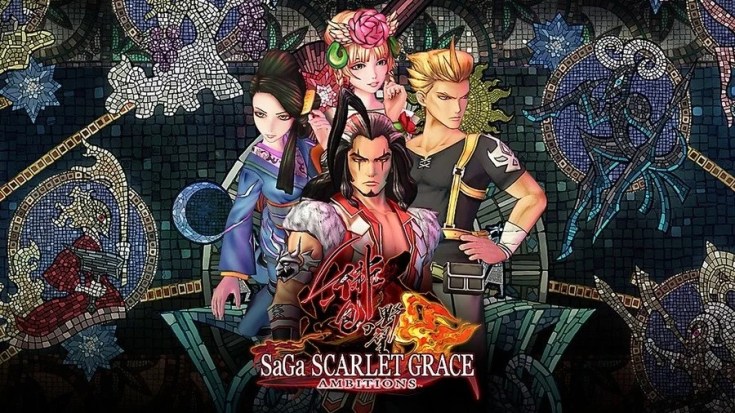 In this cyberpunk-themed game full of neon colors, you’re never quite sure what’s going on. You’ll play as Red, a singer who can acquire or lose skills while fighting off aggressive robots. Combat is fast here, but an alternative to the real-time mode is available where you act in turns. There are interesting nooks to explore, too, and everything just looks weird and stunning.

With the market full of RPGs, simply googling “games like Final Fantasy VII Steam” would probably leave you with dozens of alternatives. Which to choose depends on what makes FF7 so unique to you. Is it the roleplay? The plot? Maybe the fighting?
Please share in the Comments!