Current MVP and champion of Overwatch league 2019, Jay “sinatraa” Won announced that he is going to leave the league and join a Valorant team. Valorant is a new promising shooter by Riot. What does it mean for Blizzard and what was the reason for such a decision?

The news first appeared a couple of days ago on TwitLonger. The e-sport star said that he “just lost passion for the game”. There are a lot of different factors that influence his decision, most notable are the recent changes in Overwatch made by the developers. In his Twitter statement, Jay Won said that it was not a momentous decision and that he’d been thinking about it the whole April: “It took a full month of non-stop thinking every day and sleepless nights from being so stressed”. 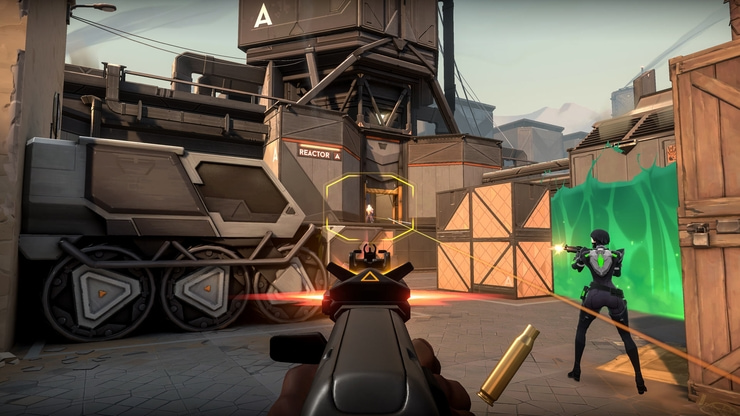 Now, Won is going to join the Valorant team. This news still comes as a shock for all gamers and companies, as not so long ago, Riot announced that they were not going to form an e-sport league around Valorant. That is why not so many details are known so far. Won will join a Sentinels team that was also a home for Kyle “Bugha” Geirsdorf, Fortnite World Cup Champion.

Blizzard has not commented on this announcement yet. Obviously, it is not good news for them as the company was going to release an in-game skin dedicated to Won.

What do you think about this story? Should we expect to see new Won’s skins in Overwatch after all? Write your thoughts in the comments below.