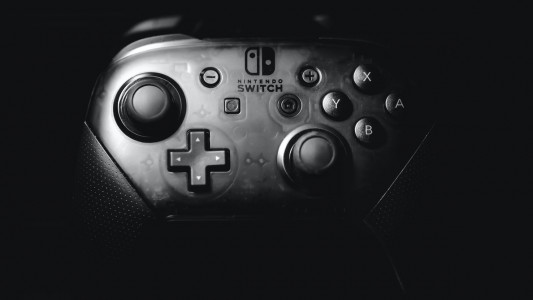 Nintendo is planning to celebrate the 35th anniversary of its best-selling franchise, Super Mario. Nintendo is one of the oldest video game and hardware developers, and, of course, they will publish new titles to commemorate 35 years of persistent Super Mario Bros series success.

The company announced the new games through the Video Games Chronicle. The website also confirmed that the list of releases would include both original games and remastered versions of popular classic chapters of the series. Another great news is that Nintendo will soon reveal more facts about its new Super Nintendo World theme park. Moreover, the company is already working on a Super Mario movie. Unfortunately, the animated movie won’t be presented on the June E3 session because of the COVID-19 outbreak.

As soon as more facts about the upcoming games are revealed, we will tell you about it on our website.

What games do you expect to see in new games, and what games would you like to be remastered? Tell us about your thoughts in the comments below, and don’t forget to share the news with other Nintendo fans.