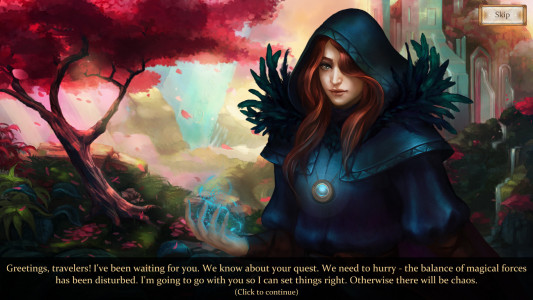 We think of Solitaire Games for PC as of something that always was there and forever will be. Now it is hard to imagine an experienced PC user who does not know where to find at least one type of Solitaire. And it is true, Solitaire is a classic game which has been coming together with Windows system since the beginning of time. But the game has evolved significantly over the past years. The new versions of the game appeared on all the platforms. And yet, desktop Solitaire games are still the best. 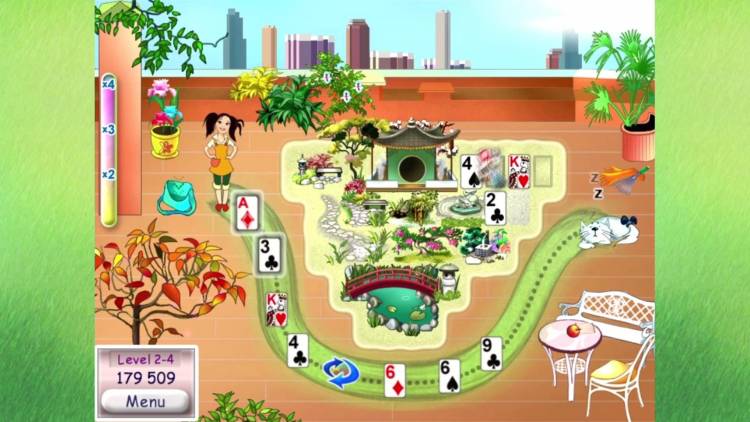 What are Solitaire games anyway? They are card games made for a single player. This is not just one simple game. There are over a few hundreds of various solitaire games. You may consider them as a big and welcoming family. They are all different, but at the same time, they look alike.

Lots of solitaire variations are based on the skills you can master in the game. Chance does not change anything here. Other solitaire games are concentrated on the mechanics. Some of them are easy to win, others are almost impossible without many hours of training.

Solitaire games also vary in graphics and even gameplay. They become more atmospheric. Now the classic deck can be changed on jewel, anime or even cowboy styled. The table also has been changed significantly. Many Solitaire games offer the story behind the game. You can survive the attack of zombies or save someone else from prison, help your favourite character, etc. 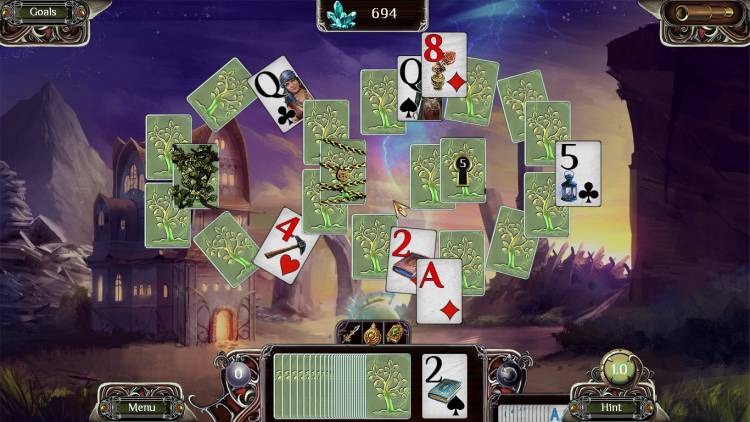 The mystery behind Solitaire popularity 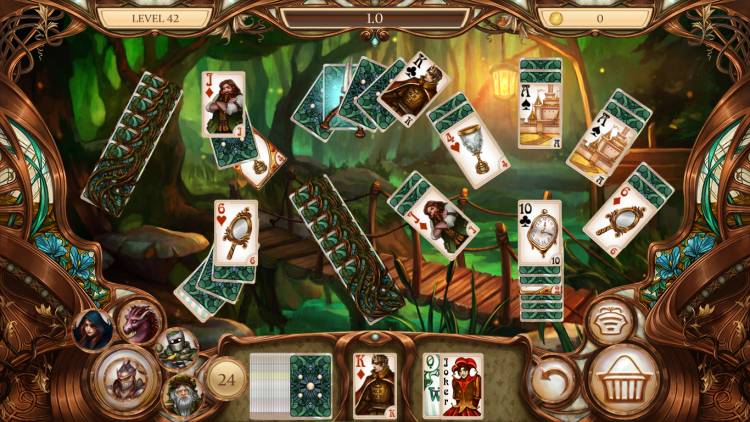 This is not actually a real mystery. The game was installed on your PC to help you to kill time. It had to be smart but not too complicated, entertaining but not annoying, it had to keep our interest alive.

Many of us still believe that the best Solitaire game is the classic one. The classic does not mean that it has not improved throughout the years, it means that although its performance has improved, it still has familiar graphics, gameplay, and complexity. This version of Solitaire has been a part of PC almost since the PC itself was invented. So if you are not into zombies, anime, wizards, or other similar themes, the original one is what you need.

However, nobody stops you from trying all the Solitaire games that exist in the world on your PC. You can check them out before you make any decision. You don’t have to jump into conclusion about the game before you tried it. Some of them can make it harder and more challenging to play because of the variety of bright pictures on the screen or loud music in the background.

Solitaire became much more than a simple game for a single player who wants to spend some time resting from daily tasks. Take part in numerous daily challenges which many Solitaire variations for PC provide, earn scores, check the tables of the best players across the world or become one of them. It is up to you.