The Sims 4 to Have Its Own Island! A Virtual One gamesmojo.com
0%

The Sims 4 to Have Its Own Island! A Virtual One

The Sims 4 seems to be an eternal game, according to tons of DLC it gets yearly. It was released in 2015, but now, due to DLCs, the experience is completely different. And it will differ even more when a new pack is released. It’s named Island Living, and the name tells most about it.

During the E3 gaming convention, a new development with The Sims 4 was announced by Electronic Arts . The New DLC of Sims 4: Island Living will provide the players with gameplay that is both brand-new and authentic among all the Sims 4 DLCS. Conforming to the EA, the expansion will head to the game on the 20th of June.

Isle of the Sims

The new DLC is available since June 20th. The island named Sulani offers various amenities for work and recreation, having fun and enjoying the beauty of the nature. There is even an active volcano on the island! And, of course, local people are exotic but friendly, but you still shouldn’t abuse that. Still, you can sail, swim, or dive as long as you wish.

The experienced players remember that The Sims 3 had a similar DLC named Island Paradise, and there is some unavoidable resemblance. The new one features much better visuals, but the options are SIMilar. For example, you can make your living just by fishing, or go lifeguarding, so you can save the drowning, fight pollution, and even meet a mermaid and take care of her. Along with mermaids, there are friendly intelligent dolphins you can talk to too. 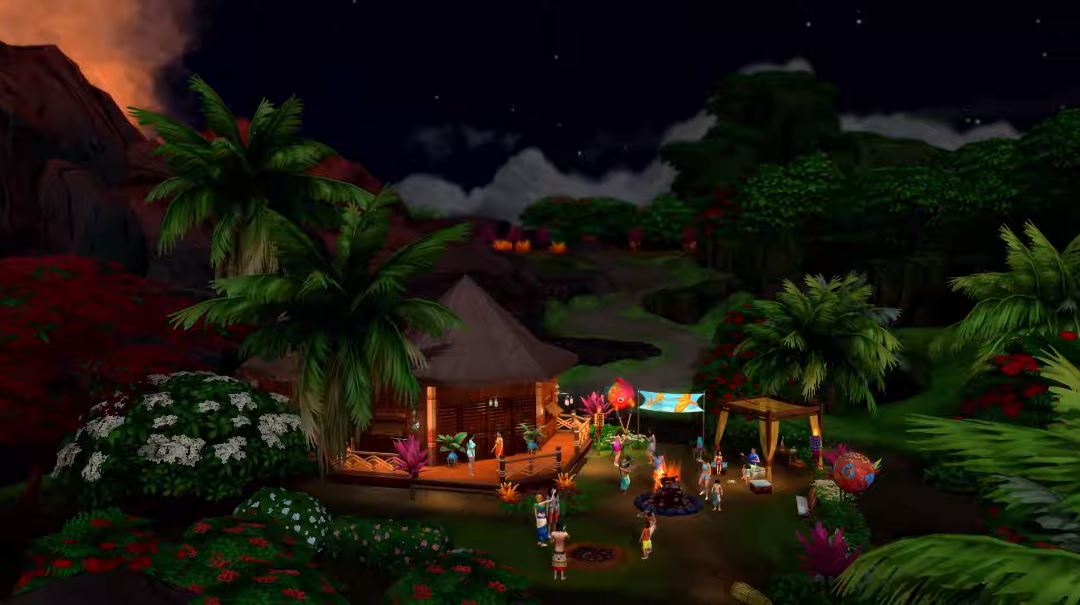 This extension features slow-paced, colorful, relaxed gameplay; just what we expect from a tour named “Island Life”, even if it’s simulated. The ambience is enhanced by local traditions of the island that get you slowly enticed. It includes spiritic tradition of communication with ancestors, and some less mystical but still pleasant things, like having a local-styled barbecue or tasting the rest of its unusual cuisine.

What the Travel Takes

The DLC is available since June 16 (for consoles) and June 20 (for PC). You’ll need at least 3 GB of free space, if you already have the core game installed (otherwise you better prepare 20 GB). One more gigabyte is required for custom data and saved games.

Despite graphical innovations, the system requirements didn’t change much. Even in 2015 The Sims 4 required nothing extra to run, anyway.

The pack isn’t free; its price is $39.99. Not the cheapest in the world, but, first, it’s EA, second, it’s in fact a new Sims-based game. So the price is reasonable.