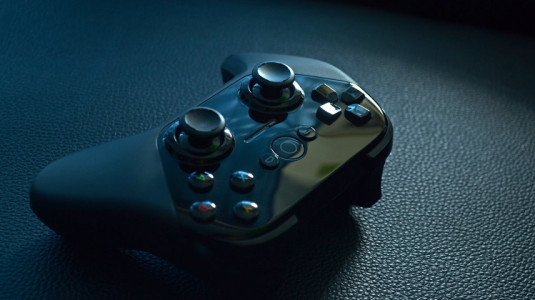 Different strokes for different folks or in other words, different platforms for different players. Whether you prefer playing your favorite games on PS4 or Xbox One, you must be tracking all the latest tendencies in the consoles world. So what are the best selling game platforms in 2018? It is good you are reading this article because we have a clear answer to your question.

GamesMojo being one of the top gaming portals receives a lot of insider information from video games developers and console games manufacturers. So you can totally rely on us in getting some fresh news and predictions about the world-famous gaming platforms.

This time we’ve collected news on sales of gaming platforms in different parts of the world from several sources. We have analyzed all the data on current sales and made a forecast about future sales until the end of 2018. Now it’s time to let the cat out of the bag. Are you excited?

Who’s the top-drawer of the first eight months of 2018?

So we collected stats on sales of popular gaming platforms from January to August 2018. This data was received from competent sources and is highly accurate. And the winner by sales is… drumroll... PlayStation 4.

Honestly, we haven’t expected another outcome. But could we expect Nintendo Switch would be stepping on the heels of PS4? Check the stats below to see the numbers of sales of each popular console for two quarters of 2018.

Thus by the beginning of autumn, the PlayStation 4 is the undisputed leader in global sales. In the first eight months of the year, 8 to 9 million consoles were sold, including the Slim and Pro versions. Not much inferior to the Nintendo Switch, whose sales by the end of the summer ranged from 6.5M to 7.5M.

The last place among the representatives of the current generation takes the product from Microsoft, Xbox One with the sales account about 3M copies.

3DS turned up to be even less popular than Xbox One with only around 2M Nintendo 3DS sold for the period. However, the total sales of 3DS reached more than 66M copies by now.

What console is going to cut the mustard by the end of 2018?

We have accurate data, some insider information, and supply plans for autumn 2018 from logistics companies regarding top-selling platforms. So it’s time to make a sales prediction for the rest of this year. Dive headlong into our gaming platform sales forecast for 2018. You can find lots of interesting in it.

We decided to base our prediction on the global schedule of sales for the 14 months from July 2017 to August 2018. Just take a look at it to see how game consoles industry changed for this period. It’s obvious that 2018 (as for now at least) wasn’t the best year for the platforms manufacturers and sellers.

Look closer at the chart to see a number of patterns that are confirmed by insider information. We are going to unravel the meaning of these lines for you with our detailed forecast for each platform.

PlayStation 4: not succeeded much with Spider-Man and God of War 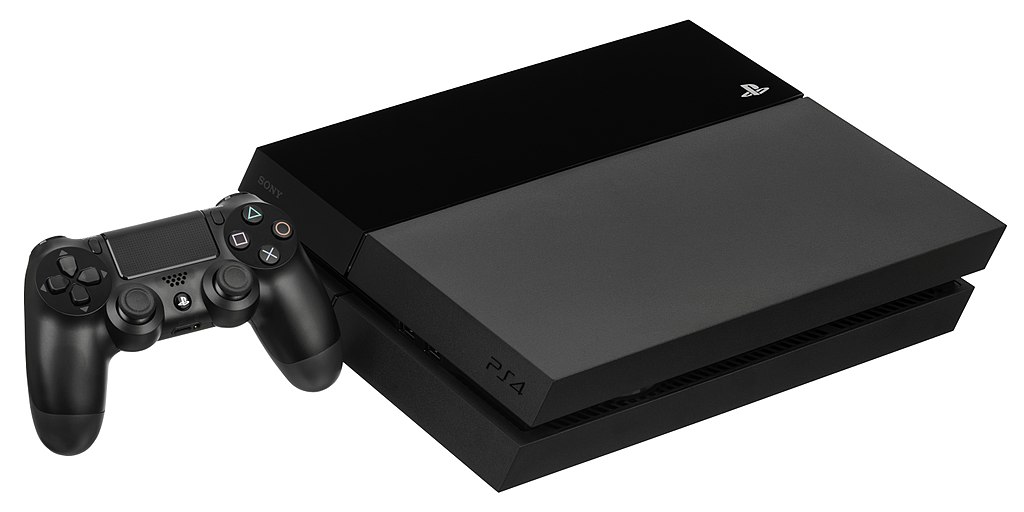 All over the world, except for the USA, the leading representative of the current generation from Sony drops in sales. Despite the record-breaking starts of God of War and Marvel’s Spider-Man, there’s a small chance that this dynamic will change. You’d ask why, and we will share our guess-work with you:

GamesMojo prediction about the PlayStation 4: for the rest of the year the sales are going to be 23% lower than in the same period in 2017. All in all, the total sales of this platform for 2018 should be 16-18M copies.

Xbox One: not the first and not the one 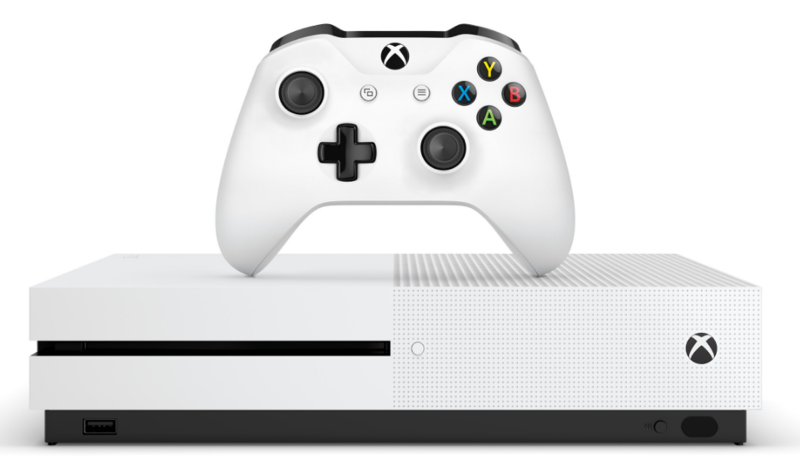 The current generation of consoles from Microsoft is going through the unenviable period. In the first year after the release, the Xbox One sales were almost equal to the PlayStation 4 sales. But now, in 2018, the situation has drastically changed with the nearly three times loss.

But it is not so bad in the camp of Microsoft. Despite the low sales figures, the Xbox One still shows a positive trend. In all regions, including Japan, there is a 40-60% increase in sales. One of the reasons for this dynamic is the strong gaming lineup and the constant positive feedback about the Xbox Live subscription. According to many retailers, the recent hit Forza Horizon 4 has already generated more than 200,000 additional sales of the Xbox One.

Alas, such a positive dynamic is not enough for the Xbox One to keep up with competitors. We expect that the final sales of this platform in 2018 will be 9.5-11M. 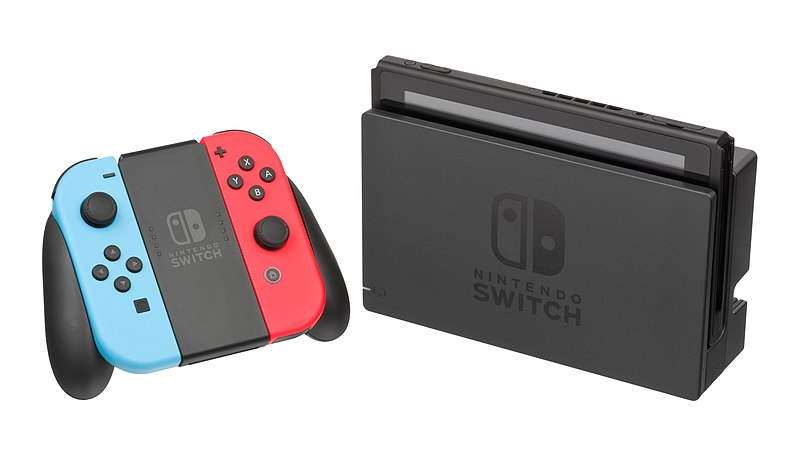 The Nintendo hybrid console blew up the video games market and, after a year and a half, continues to astonish the gaming community. Despite the absence of the most popular franchise games such as the Call of Duty, Battlefield, Need for Speed, Grand Theft Auto, and other cross-platform leaders, the Nintendo Switch shows excellent sales dynamics. Just look at the worldwide statistics, the sales are 32% better than a year before.

According to the statistics, over summer 2018, the Nintendo Switch sold more than the PlayStation 4. Our experts at GamesMojo expect even more significant growth at the end of the year. This is why we predict growth in sales of Nintendo Switch:

Thus, the GamesMojo team predicts that 10M copies of this platform will be sold by the rest of the year. Total sales of the Nintendo Switch in 2018 should reach 16-19M.

Nintendo 3DS: the end of the era 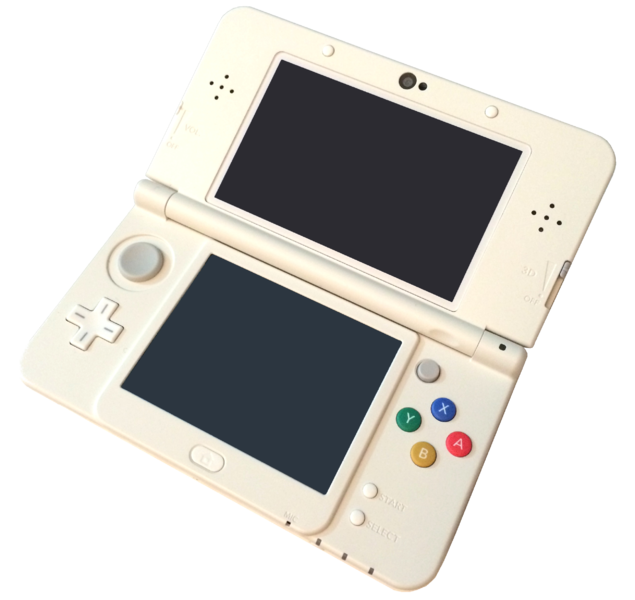 We can confidently say that we are witnessing the decline of the age of 3DS. Even in Japan, the homeland for the Nintendo fans, the sales dropped five times in 2018. We overlooked the bulletin boards and found out that the most frequent reason for selling 3DS is the switch to the Nintendo Switch (what an irony).

Even the release of Luigi’s Mansion and several other Nintendo projects won’t help 3DS. And it is very unlikely that Nintendo 3DS sales in 2018 will exceed 4M.

There are just a few months further to know for sure whether we were right. And now we rely on our stats and insiders’ information, to predict the nearest future of the most popular consoles.

We would like to give our readers a detailed forecast for 2019 regarding consoles sales. But we won’t do it to stay honest with you as none of our experts from GamesMojo has the gift of prophecy. However, we can share some rumors (that are close to the truth) about the number of events that can greatly affect the demand for the consoles:

If the sales start by the end of 2019, it will affect the sales of other platforms incredibly.

It is unlikely that the next Xbox will go on sale in 2019, but its announcement may have a negative impact on sales of the Xbox One.

We all expect to try an improved version of the Nintendo Switch in summer or autumn of 2019. If it goes on sale in that period, the platform sales will surely increase.

The only thing we are sure of is that the year 2019 will be the last when the annual sales of 3DS will be more than 1M.

Any other forecasts from the consoles Nostradamus? We will be very grateful if you share your predictions in the comments.