Fortnite Season 6 is already on the way: Prepare to the wildest party - Games Mojo Blog
0%

Fortnite Season 6 is already on the way: Prepare to the wildest party 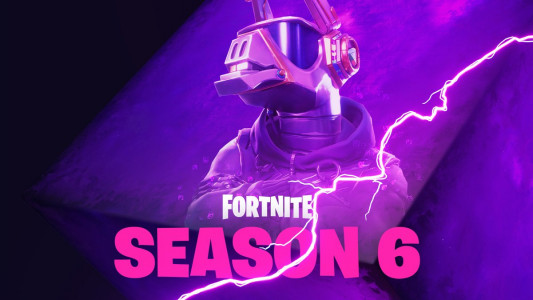 Congratulations to all of the Fortnite fans. Soon you’ll immerse into an enigmatic new season of your favorite game. The sixth season was announced recently on the official Fortnite twitter. “All great parties need a DJ. 3 days to Season 6” - that is the exact quote of the message. Sounds strange and engaging. What kind of party should we all prepare to? Let’s try to find out and reveal some Fortnite Season 6 secrets.

So the main news is about the date of the release. The official start of Season 6 is appointed on September, 27. This is only a day after the 1-year anniversary of the Fortnite Battle Royale launch.

In Season 6, we expect to find new skins, challenges, and map locations. By the way, one of the new skins is depicted on the cryptic teaser we can see on Twitter. This is llama robot character looking casually behind a purple lightning streak.

What other skins to expect from Season 6 depends greatly on the new locations. If Crazy Castle arrives, there will be more medieval costumes and characters as well. Many fans hope to play Season 6 in parallel universes and dive headlong into the time-travel theme with correlative characters.

We are almost sure that Season 6 will have even a more significant impact on Kevin’s adventure. We are talking about the giant purple cube traveling up and down through locations of Season 5. Some fans even saw the reflection of Brite Bomber character in it. So maybe we are going to collide with evil twins skins? Many fans anticipate the possibility of traveling another dimension, as it is one of the most popular theories about the new Fortnite season. 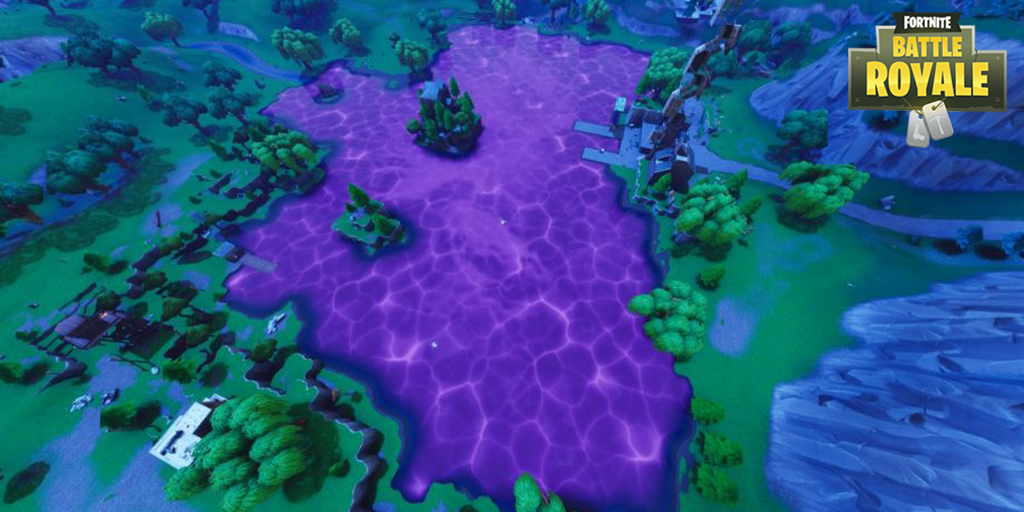 The abundance of purple color, the Cube runes, and many mysteries are waiting in the new Season 6.

What to expect from the cost?

Probably, the Fortnite Season 6 price will be the same as for the previous seasons: 950 V-Bucks. But you also need to get ready for spending real money on the V-Bucks bundle, which is approximately $10.

Owning a Battle Pass becomes more crucial than before. In Season 6, you can start your weekly challenges for free. However, to proceed further, you will need a Battle Pass. While it is locked, the only way is to buy it.

Is there anything else I need to know?

So the Wednesday, September 26 is going to be the last day to play Fortnite Season 5. The Fortnite developers even prepared a farewell gift for all the fans: the 400% XP boost available until 12 pm on 24 September. We hope, you used this terrific possibility to have a good time at last in Fortnite Season 5.