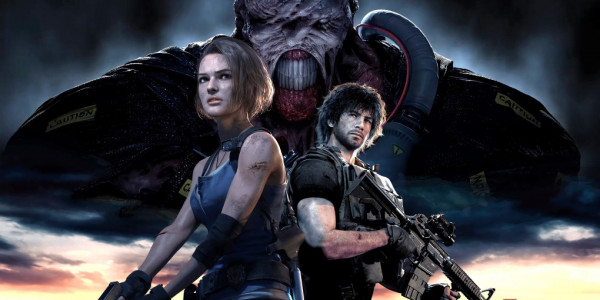 Though the remake of the classic sci-fi action/horror title Resident Evil 3 is scheduled for release on April 3, a playable demo will be already available in March. Capcom officially announced that recently. So if you have any doubts about quality, visuals, or anything, you can just try the game yourself and learn how it feels.

The game, following the remake of Resident Evil 2, is more than just a remaster. Staying mostly close to the original, it also contains some innovations in both mechanics and the storyline. Nemesis is now even more dreadful than ever, and animations are much livelier.

Among all, Capcom introduces the brand-new dodge mechanics. Unlike the original game, Resident Evil 3 of 2020 will let players dodge out through rolling down. To reach a better timing, there is a special slow-down option, so you can calculate when and where to hide. It’s a serious step ahead that can change the entire behavior of the player. In the original, you just pushed away your enemy, instead of this move of art.

It hasn’t been announced when the demo becomes available and what platforms it will be ready for. The classical title for the first Sony PlayStation is now planned for release on PlayStation 4, Xbox One, and Windows 10.