On Modding GTA V: What You Should Know Before Going In - Gamesmojo.com
0%

On Modding GTA V: What You Should Know Before Going In

Being released in 2014, GTA V by Rockstar Games is still the most popular criminal saga in the gaming industry. While console players may favor Red Dead Redemption series by the same publisher, PC users still wait for it at least to be announced. So the previous leader is still hot, being present, still, in Steam top games of July 2019.

But if you like games like this, you might be interested in breaking or even setting rules instead of obedience. In GTA V, you don’t have to follow the lines drawn by the developer; are you playing a criminal or what? That’s the reason the gaming community went obsessed about modding GTA V, and, logically, why the game turned out so inexhaustible.

What about moving your characters to different towns? Or making crossovers with Avengers, Star Wars, James Bond movies, and so on? How do you like jetpacks and superweapons? And controlling the weather? Or bagatelles like adding new music? And, finally, introducing hyperrealistic 4K visuals if your hardware can handle it? Modding has it all.

Warning! This is NOT an instruction on how to mod GTA V. This is rather an introduction to what you may get and what it will require; a preparatory lecture. 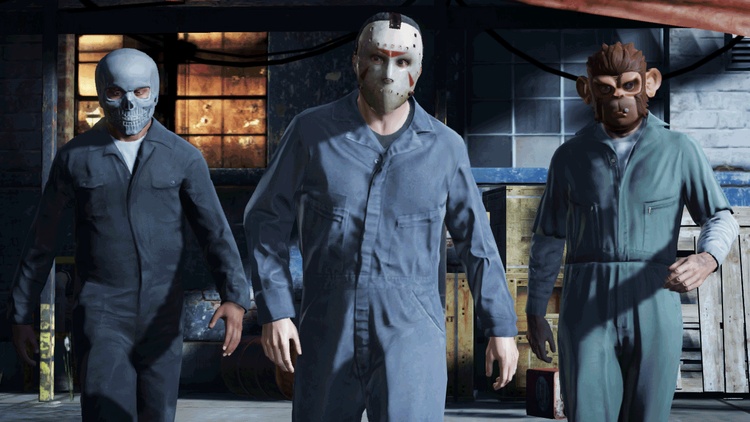 As since 2002 modding GTA (then-new GTA III) became a serious thing in the gaming industry, large communities making and promoting their mods. They have their channels on social media.

There are dozens of major YouTube channels, letting you appreciate the best mods. The videos usually are accompanied with download links, and the discussion of the video is great at troubleshooting.

With a bit of searching, you can find communities on Facebook or Twitter, but YouTube is the best platform to see how the mod works and install it by clicking the link.

It may come as a surprise (or as Captain Obvious to the rescue), but PC is the best platform to try modding. First, you have all the tools for it on the same device. Second, the OS is open enough for experiments (but you’ll have to run most software as an Administrator). Third, if you only care how to mod GTA 5, PS4 or Xbox One is no option. On these consoles, unauthorized modding is technically impossible due to security measures.

As for the previous generation, modding is possible, but the process takes more than just fiddling with files. For example, there’s no answer how to mod GTA f Xbox 360 version, unless you mod the console itself. And it will involve disassembling it and doing a bit of soldering. Not that it’s rocket science; instructions are available around the Internet. But PC is way better as a platform for modding.

How to Install Mods on GTA V 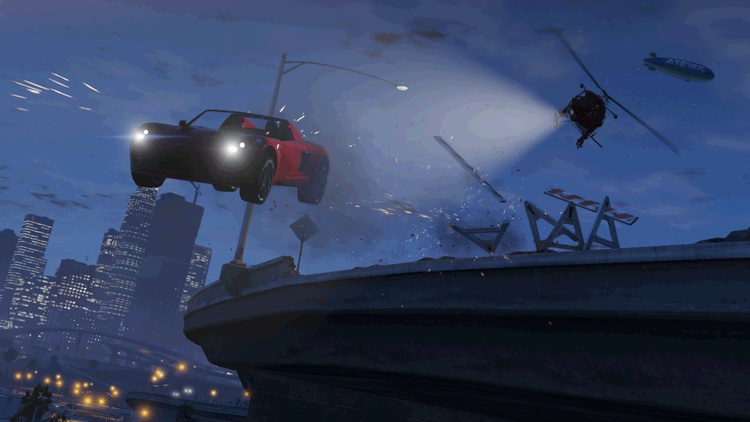 There are two basic types of mods: scripts and resources. What’s the difference?

It isn’t as hard as it may seem now. Any decent mod maker attaches a README file with detailed instructions. You just need to read them and follow thoroughly.

Which GTA V to Mod

Strange as it sounds, the first thing you need before exploring mods is clean (the cleanest!) version of GTA V. Torrents are stuffed with its cracked versions, with DLC embedded, but if you want this game as a polygon for experiments, you better have it legal and well swept.

Yes, buying it on Steam (or elsewhere) makes sense for modding. You’ll save hours on rolling back after failures, you’ll play the vanilla version with no issues, and you’ll feel decent. Playing a criminal is fun, but in real life it’s not so amazing. 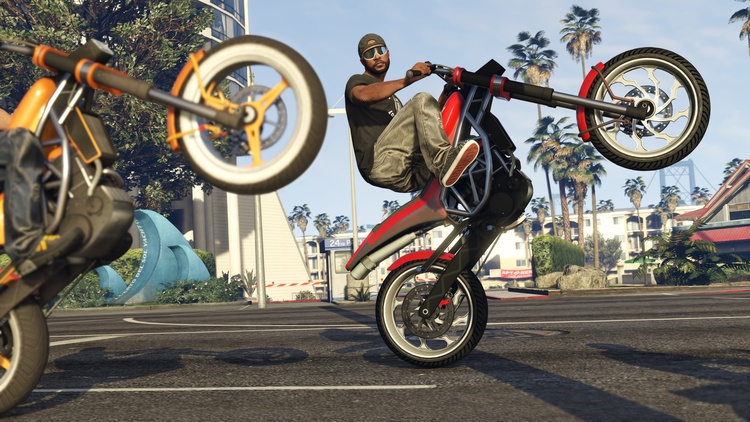 First of all, you need a good text editor to edit configuration files. Windows Notepad is a versatile app, but you’ll benefit if you use PSPad or Notepad+, with better searching and replacing features, better handling of large files, and syntax highlighting. Modding is a bit like coding, take this.

Windows Explorer is a great tool for handling files, but if you don’t want to change its behavior completely, you better install another dedicated file manager and use it for dangerous file operations. For example, Total Commander is a great option (maybe you’re already with it). Featuring two-paneled interface, it lets you easily sort files and folders by date or name, show hidden or system files, replace or delete even protected files and folders, and so on. If you use Windows Explorer as your primary file manager, you better keep it safe and put on Total Commander to walk the minefields.

One of the greatest things about the original GTA V is frequent updates and DLC. Rockstar is generous when it comes to supporting its games, but updates often include modifying critical files. After these updates, mods can just disappear or appear partially, making a mess.

In this situation, you have three options:

Remember that each case may need special handling, and what works with some mods can be no help with others.

After installing some modes, trying, fixing, and playing them, you may get curious about how to be a modder on GTA 5 – that is, how to make your own mods. There is no special school where this art is taught, except for forums and communities where actual modders connect. Join these. Most modders readily explain how to install their products, or how to fix something going wrong. So you can easily join the community and then upgrade yourself like you upgrade Michael, Franklin, or Trevor.