Top 10 Most Played Games on Steam in July - Gamesmojo.com
0%

Top 10 Most Played Games on Steam in July

July is a month to come outside and play, but Steam still has millions of players bound to their PCs. Maybe it feels better to play something hot with your windows wide open and cold drinks delivering you the same cooling your CPU is enjoying. So what are these magic games that keep us at our computers even in midsummer? Let’s see.

Hardly will there be any surprise, as the list hasn’t changed much since June, and some top rated Steam games of 2019 have been around for years. But still, it’s fun to see. All the numbers here may change by the moment you read this, but it will take long to have a completely different picture. 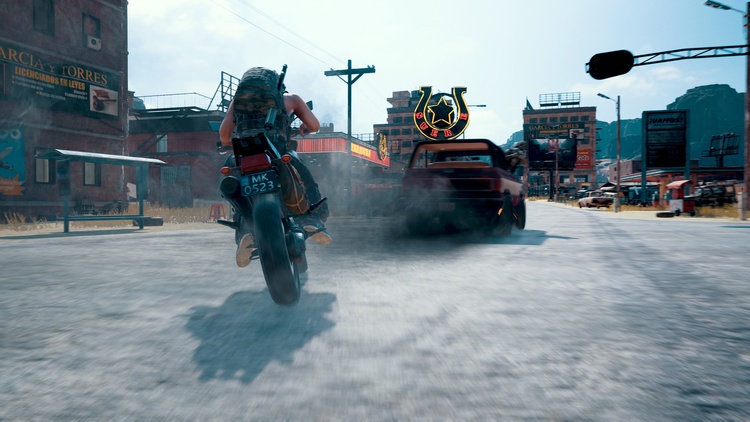 In fact, it’s the only one Top-3 Battle Royale title among top games on Steam, as Epic grabs Fortnite tight, and EA does the same to Apex Legends. No wonder it tops the list, just like the genre tops the genre list now. The idea of the game (if somehow you’re unfamiliar) is simple: many players deployed on the island, they fight each other, the last one standing wins.

The game is constantly updated; though its innovations aren’t as striking as those of the rivals, they are enough to maintain the interest. “The interest” sounds ambiguously, as PUBG, unlike Fortnite or Apex Legends, is basically paid on Steam. Still, there are millions who brought their dollars in, and they aren’t here to give up soon. The more players the game attracts now, the more will probably come to compete. Well, it’s easier for PUBG to be the last survivor, as other major players are out of this island. 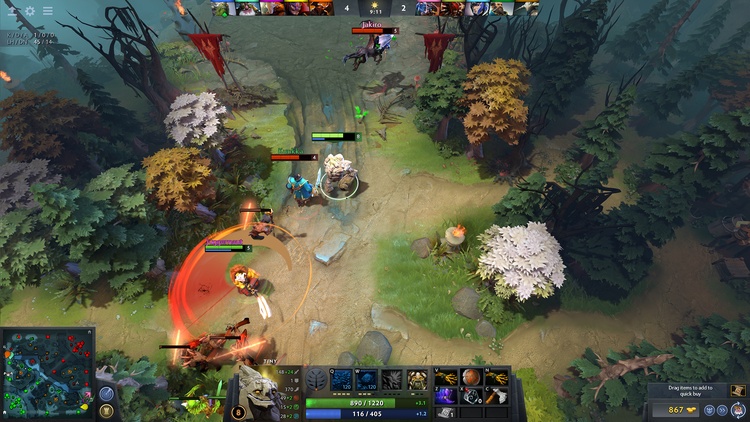 This classic title has been around since 2013, and it’s still highly playable. In fact, it’s a reference online strategy, remaining the standard for all the years it’s here. The luckiest games gain the status of esports, and Dota 2 is one. Easy for beginners and inexhaustible for experienced players, this strategy becomes a part of a player’s life unnoticeably.

Even as Defense of the Ancients grows older, it’s updated constantly, so it isn’t at risk of getting ancient itself. Real-time strategies are out of the trend now, with Dota 2 as a lucky exception, with its health bar evergreen. 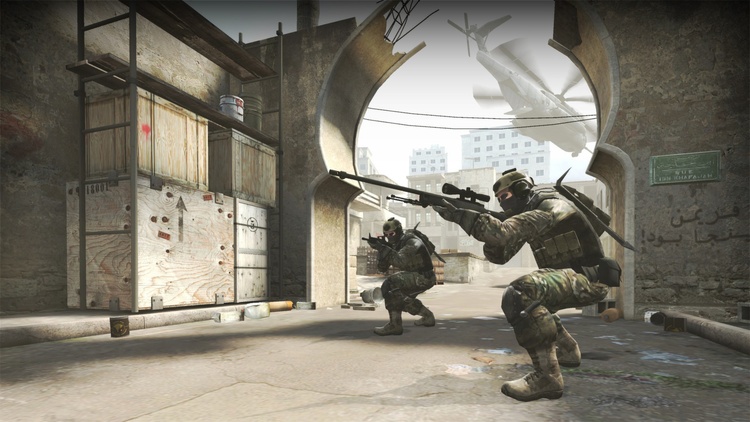 Another classical online title, Counter Strike is, in fact, a big family of games, with new titles out frequently. This online shooter was released in 2012 by Valve, so no wonder it’s popular on Steam. Like other time-tested titles, it gets updates so strongly that now it’s not what it used to be. But the essence remains: special forces against terrorists, with little moral difference if any, but lots of weapons, armors, explosives, ammunition, many locations, and elaborate balanced gameplay.

Why is it so popular? People like it new, and people like it familiar at the same time. Updating a classical title to warm it up is the method all developers want to use. But if you are Valve, you have published it long ago enough to consider it a classical shooter, and you have Steam to promote it, no wonder it will work. 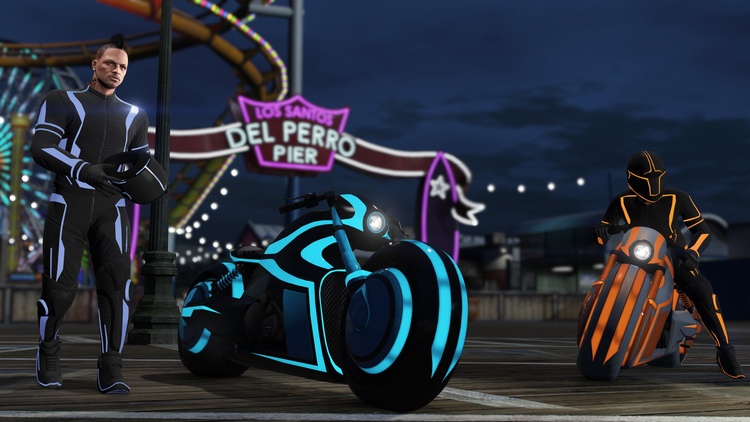 The fifth installment of the most famous criminal saga game is the first to go online in full. Los Santos is the place for more and more adventures, as you follow the trio of criminal characters with the missions they didn’t get involved into at will. But life is like GTA V: once you’ve tried it, you’re in it.

While PC players are still waiting for Red Dead Redemption II (at least its announce!), GTA V delivers the closest experience. All these years made it familiar, but DLC is the solution. Unpatchable on Steam, it offers online mode. But some may prefer ditching online compatibility for free patching and modding. 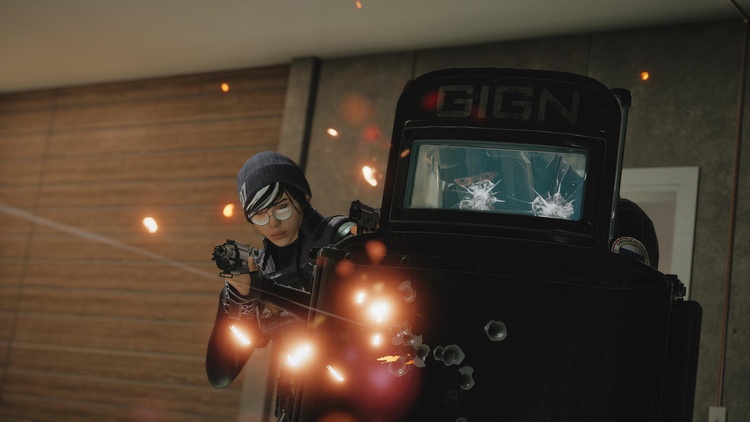 If you like first person shooters with spy entourage, various weapons and techs, and hard-boiled storyline, search for Tom Clancy’s game. The writer knew a lot about espionage and clandestine operations, and the games he produced have this spirit of a political techno thriller.

Quality is the word. Perfect visuals, realistic (with some conventions) physics, and detailed maps do the magic. The game is paid, and it features microtransactions as well, but players consider it worth this. 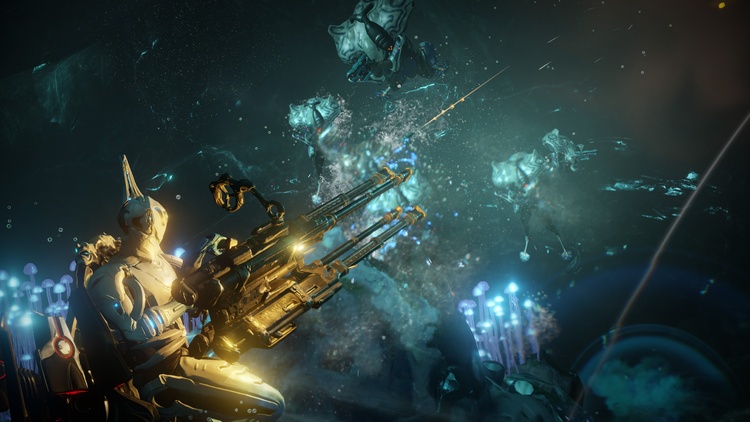 The action game set in the dystopian future offers a strange sort of experience: it’s completely free to play and free to win. With great visuals, various terrains, futuristic weapons, and spectacular combats, it takes you to exotic planets, uncovers social disasters of the future, and lets you fight the evil along with your brothers-in-arms!

Not so heavily advertised, it still attracts thousands of players, and many of them support the developers willingly. It’s one of the best rated Steam games for now. 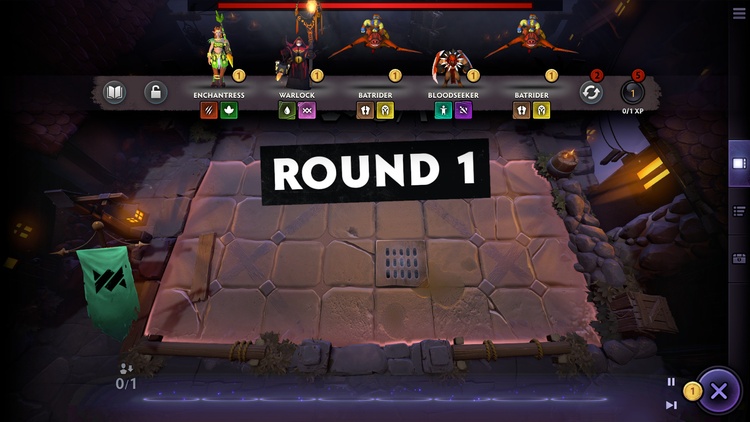 Well, it’s Auto Chess variation on the aforementioned Dota 2, with the same units and characters, but completely different mechanics. It marries the classical title and the trend of 2019, taking the best of the two. That couldn’t stay unnoticed.

Well, it’s more like Clash Royale or Castle Crush, if you have missed the “auto chess” mania. You move the figures on your half of the board, and then they move automatically. Little similarity to Dota 2, but still an interesting spinoff. 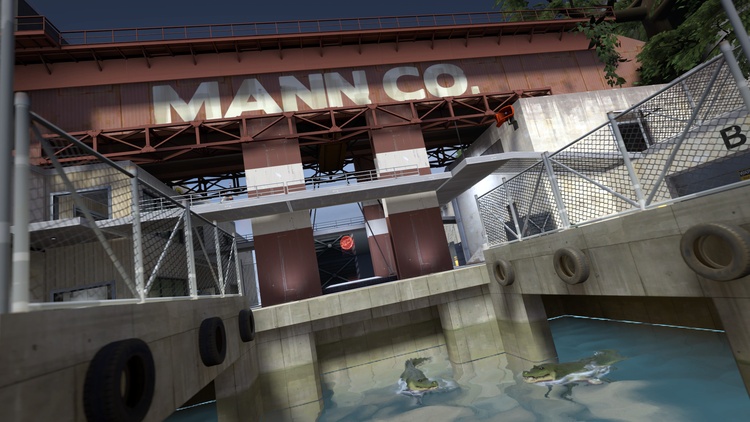 And, yes, this one is free to play too, but accelerating your pace will cost you some investments. But if you’re here to enjoy numerous parody gigs rather than to win, paying isn’t necessary. 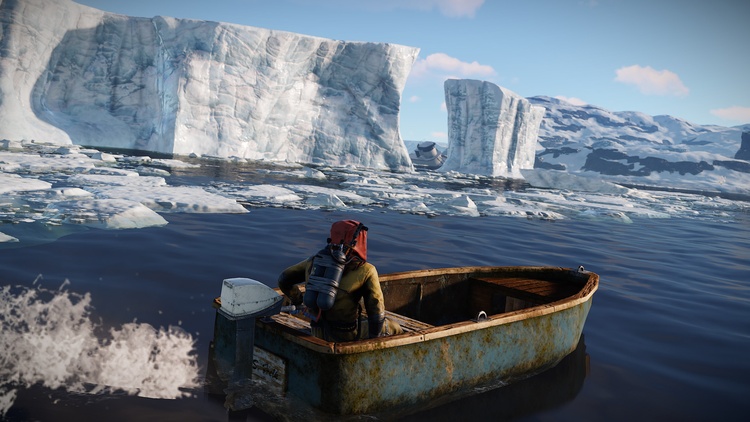 This postapocalyptic survival action is one of the masterpieces of the genre, with an open world, rich elaborate details, and the real feeling of the disaster that it spreads. You are here to rebuild the civilization, but does the civilization want to be rebuilt? Philosophy, action, and construction are greatly combined in this title, and, if you want the game to be as greatly thought as the best books or movies, this is it. 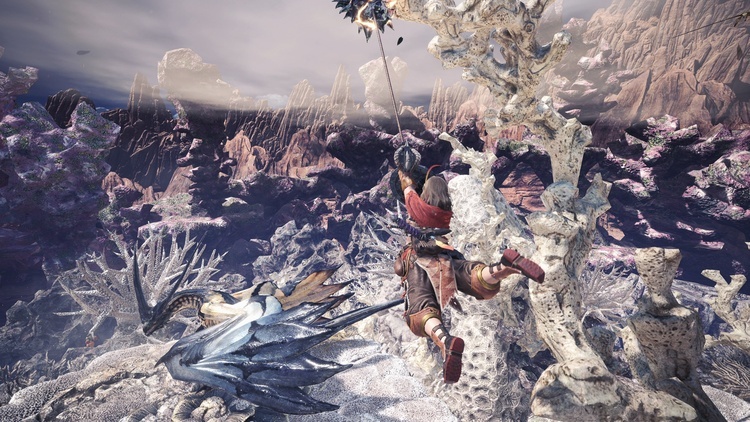 Simplest to describe, it’s just what it says on the tin: you enter the world where monsters roam, and you shoot them. It’s more than just a hunting simulator, though it follows the canon, with various natural biomes, lots of weapons and equipment, and hunting manners simulation. But the process is so enthralling that you feel monsters are real. This immersion is the mission of the game, and hunting monsters is just a method.

Finally: it’s funny for those unfamiliar with this, but the one on top of the Steam top played games isn’t a game at all. It’s Steam itself, with millions of users. No wonder: no matter what you launch with Steam, you launch the launcher first.