The Turing Test On Switch - gamesmojo.com
0%

The Turing Test On Switch

Turing Test puzzle game from the first-person perspective will be available on Switch from February 7. The game is also accessible on PC, Xbox One, and Playstation 4 platforms. Developed by Bulkhead Interactive and published by Square Enix Collective, the game extends its action on Switch. Both companies released the statement that The Turing Test would be released on February 7 and will be available on Nintendo eShop.
The game was launched for PC and Xbox in August 2016 at first. After that, developers presented it on PS4 in 2017. They do not share their upcoming plans, but can we really expect The Turing Test on mobile?

What The Turing Test Is About? 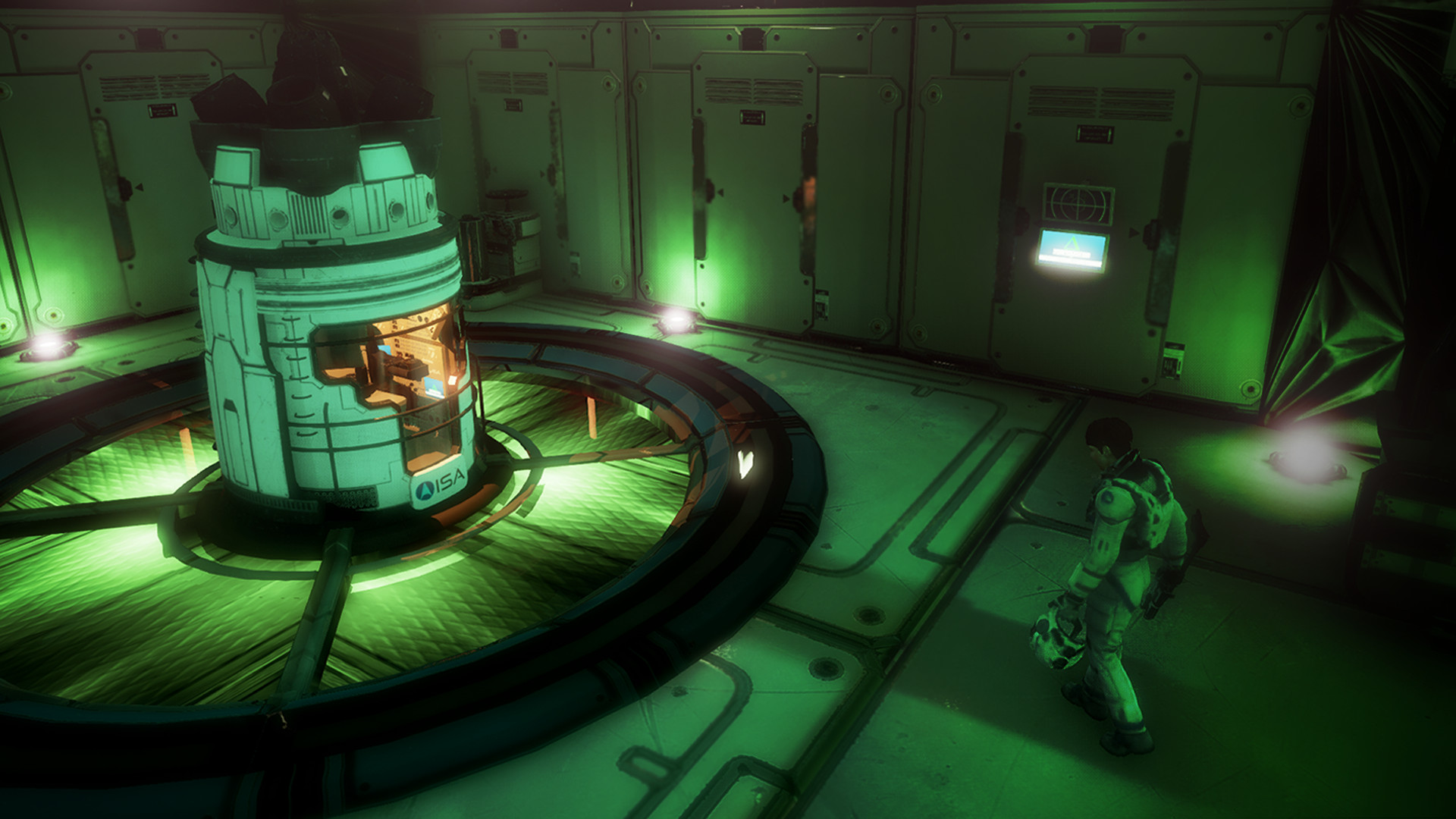 The Turing Test is a first-person puzzle that takes place on Europa, Jupiter’s moon. You are becoming Ava Turing, the engineer of ISA. You have been ordered to discover the mystery of ground crew disappearance.
Now you have to solve various puzzles, which are more like tests. These tests may be solved only by a human, according to Tom, the AI that dwells on the station. All the puzzles were sent by the members of the crew that disappeared. It is your goal to find out not only what happened to them, but why they created these tests for you.
If you have already played the game, share your opinion about it in the comments below. Be careful with spoilers! If you did not like it, explain why.