Everything We Know About The Xbox Series X 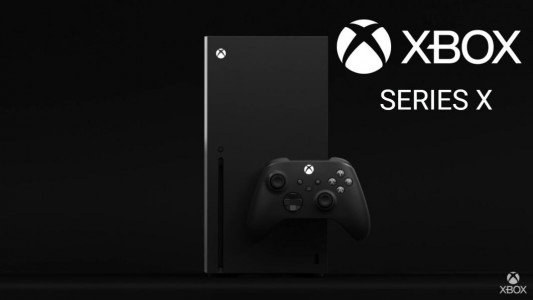 Xbox Series X: What We Know

Announced as Project Scarlett during Electronic Entertainment Expo 2019, the much-awaited Xbox Series X console is to come out in November 2020. With less than half a year remaining until the big date, it’s time we summarized our expectations concerning the new release.

Xbox Series X is the fourth generation of Xbox consoles that is to replace the current Xbox One line. The innovation is largely focused on empowering developers to implement their visions and ideas through superior hardware performance. It’s also committed to delivering immersive, realistic, and engaging gaming experience to players.

For those interested in what is going on under the hood, the Xbox Series X console will have as many as 12 teraflops, which is double the GPU performance of Xbox One. Apart from that, the hardware boasts 1 TB of SSD storage — again twice as much as the predecessor. This also has the potential to reduce loading times as compared with hard-disk drive storage. Those not happy with the given amount of storage space will be able to expand it using a further 1 TB expansion card or USB 3.2. 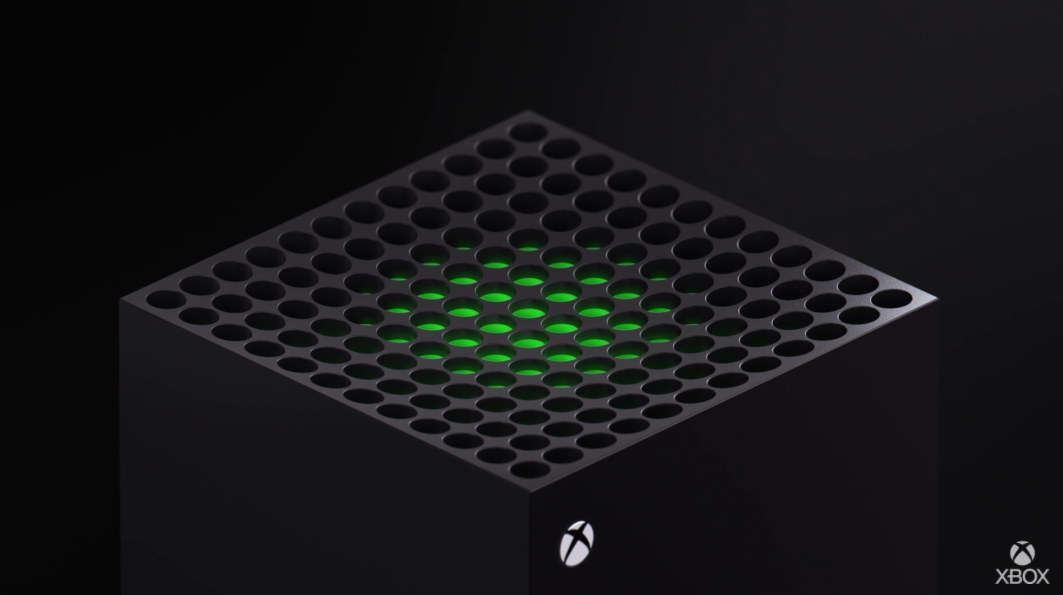 The next-generation console is powered by a custom-made processor blending the architecture of AMD’s Zen 2 and RDNA 2. The CPU has eight cores and delivers four times the processing power that one could expect from Xbox One. Finally, a maximum of 120 frames per second is available, potentially providing for a highly immersive experience.

Apart from high frame rates, Xbox Series X supports impressive resolution due to variable rate shading. This technique allows the processor to use varying amounts of processing power within a frame when rendering different parts of the picture, which saves the resources and ultimately results in better graphics. Another rendering technique, DirectX Raytracing, is expected to boost realism in terms of lighting, reflections, and sound.

While the technical perks clearly translate to a better gaming experience, potential users might be interested in more obvious special features, and Microsoft has already announced some. These include Quick Resume, which enables you to quickly pick up one of multiple suspended games without being faced with an annoying loading screen. DLI is used to help the controls deliver signals in a quicker and more precise manner, resulting in increased responsiveness.

Finally, a lot of effort has been put into backwards compatibility. This includes Smart Delivery, which means free automatic upgrade to Xbox Series X included with first-party games as well as some third-party ones.

The Xbox Series X console appears to be a promising combination of powerful processing, improved graphics, and responsive controls for a highly immersive gaming experience. Given how much is being done to ensure backwards compatibility, it’s very likely to win the hearts of current Xbox users when it comes out.

Are you waiting for Xbox Series X to be released? If yes, what third-party games would you love to see optimized? Share in the Comments!