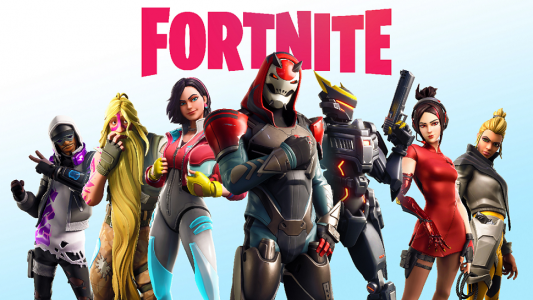 It’s been announced that Myles “Gorilla” Cayenne will not participate in new events with Team Envy. His reasons become clearer after another video Myles published recently. Epic Games employees remove a player from his computer on PAX West 2018. Maybe this video should have appeared earlier or not appeared at all, but it was Myles’s decision to publish it now. And it’s Epic’s now on how to handle it.

As for Gorilla himself, he’s quite sure about what he does. He even made a video with detailed complaints about the current state in Fortnite, and he’s unsatisfied enough to articulate he won’t return to pro Fortnite playing. One of these complaints concerned just the story with removing a player.

To be exact, that one Gorilla doesn’t specify was a qualifiers contestant, playing at the event while he was removed and not allowed to play further. For everyone else, he just lost control of his character. As the player says, an Epic employee told the security that the player was misbehaving, screaming and throwing things. But both that player and Myles admit that the removed one had been on his way to qualifying. However, after the removal his chances were completely zeroed.

The real reason for removing that player (and for his own quitting), as Cayenne points out, started with total lack of respond while he tried to ask about security measures at Summer Skirmish tournament, taking place just two weeks after the Jacksonville incident. Everyone was still shocked by that shooting with two killed, ten wounded and a shooter suicide. But Epic Games officials never bothered to reply privately or publicly.

The unnamed player tried to raise the wave on Twitter, mentioning Epic Games employees in his tweets. It’s not clear yet whether this affected the decision. But still, the overall story looks like the player was kicked out of the competition in that rude way just for his communication on Twitter. If it is so, it’s completely un-sporty.

We must highlight that it’s Gorilla’s version of events. But he seems sure enough, and he didn’t come up with this decision right after it happened. He obviously took some time to figure it out. But in June he tweeted his Twitch streams of playing WoW and Zelda games, mentioning Fortnite in a negative way only.

Gorilla’s final claim was 15th position in the finals, so he had something to lose. The reason that made him quit must be really important for him. We’re still expecting comments from Epic Games officials. But, as we see from the story told, chances aren’t high.