Abstract games make most cults, no matter if they are puzzles, arcades, or strategies. Geometry Dash is one of the most popular ones, offering nothing but shapes and physics. This simplicity made the game extremely popular, and now we have a whole lot of alternatives the Geometry Dash PC players can enjoy if tired of the origin.

All these games are very moderate in system requirements, so your old laptop (if it’s just old, not antique) can handle them properly. No gamepad or other controller is necessary; the keyboard is enough, even a mouse isn’t necessary. But what we really love these games for is their simplicity: the developers use shapes and colors, like abstract artists, operating with purest objects and still affecting the observer. Here are the best five games you will probably like if you enjoy these combinations of shape, color, and music. 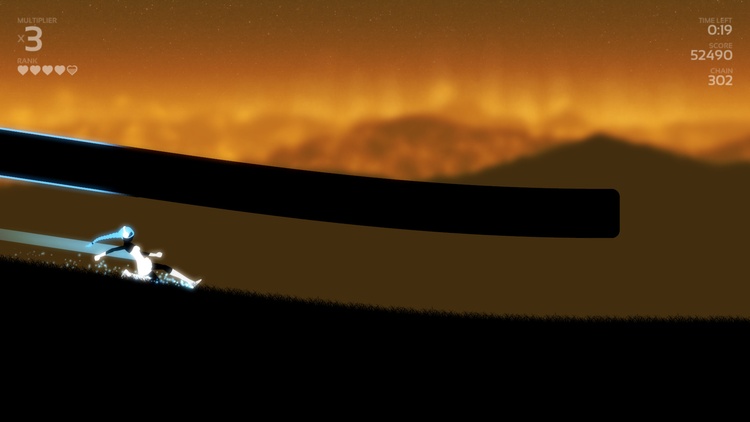 Probably the most rhythmic experience of all these. It will certainly please you if you think that Geometry Dash world lacks some music. Not that it does, but Melody’s Escape is the most musical; it means that music doesn’t just accompany the gameplay but plays the integral part in it.

It’s a picturesque, colorful 2D arcade, reminding of runners and platformers of an earlier era; well, the game was released in 2014, so for today’s player it may seem old. Older players may reminisce the Golden Era, but, remember, 2014 is the year of The Sims 4 and GTA V, and they seem to have always been around.

The most important thing is that the music can be any you like. Play tracks from your library while playing the game, and the algorithms will automatically detect the BPM, so you’ll need to follow the rhythm in avoiding the obstacles. This is what makes an ordinary arcade a real masterpiece; the developers just needed to implement the mechanics we already encounter in, say, DJ suites or sequencers. 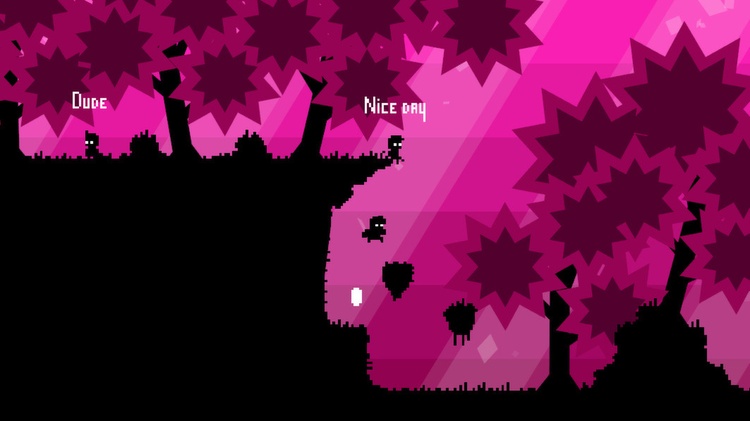 This game was also released in 2013, and it got rather popular, but not as much as Geometry Dash; so it may be new to you. Not that it’s obsolete; games like this aren’t supposed to grow old, and Electronic Super Joy received two DLC after the release. It’s intendedly stylized, looking like a piece of Golden Era or a period immediately after. The name reminds of some bootleg house or trance compilation of mid-1990s (deejaying references go on, and when you go through the intro, you’ll see why).

Its genre is completely different from the original Geometry Dash: it’s not a hardcore arcade with extra response required, but a classical platformer with a need for timing. But the rest is similar. The game is extremely musical, hard, and it looks pixelized. Controls may be the weak point, as, being key-controlled, it doesn’t support the familiar WASD + Space by default.

And… this game is very cynical. The story it tells is full of obscenity, brutality, blasphemy, apocalypse, and rock-n-roll. Thus you can’t even call it abstract enough. But still, it’s a gloomy, morbid masterpiece. 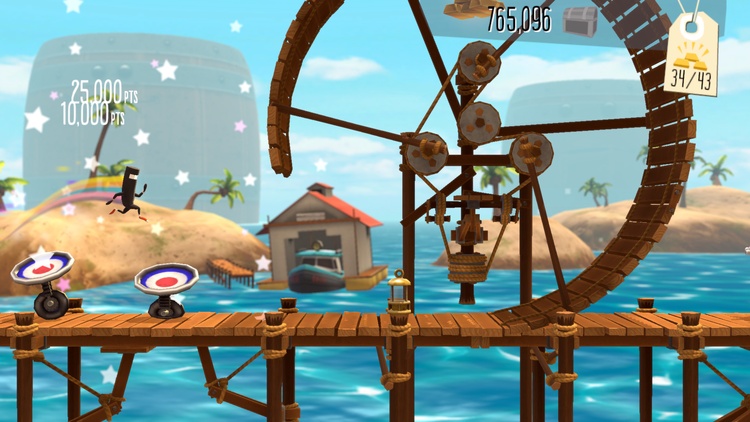 And here comes another platformer, different in genre (this time it’s a nonstop runner, with no time to hold your breath), but sharing the same esthetical approach. It’s also full of music, and its pixeled up visuals correspond with the trend in arcade building. Full of music means that you’ll have to consider the music and feel the rhythm as you move through fantastic landscapes.

Unlike most platformers, this one is very exquisite in moves. You’ll have to learn lots of combinations and use them in accordance with the soundtrack, trying to match the beat. Doing it right increases both your score and your chances to make it through the level.

The game sounds as 1990s as it looks, being 8-bit and pixeled up, but it is unmistakably recognized as a fresh thing. This sequel to Runner turned out to surpass the predecessor in all the ways. 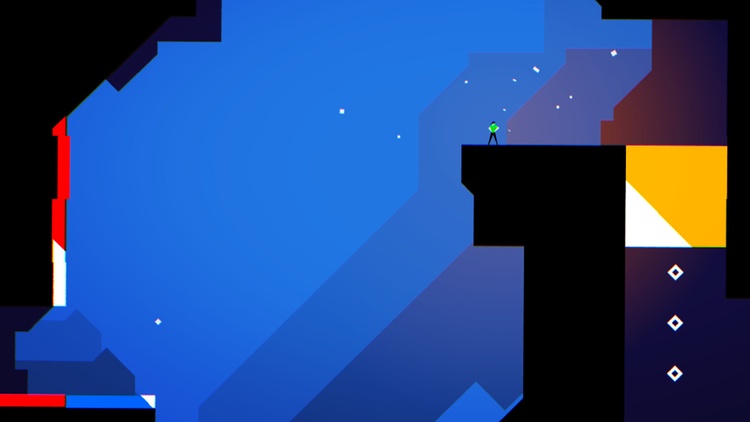 Hypetrain Digital is the developer that made two best rated Geometry Dash alternatives. Here is the first one, name Standby, and it’s a platformer to try your nerves. Very fast-paced and rich in moves, it features 54 levels full of adventures. You’ll need to react when an obstacle appears out of the blue… or any other color, due to colorful neon visuals.

Like Geometry Dash, this one is easy to learn, hard to master. You’ll probably have to go through the same level many times, and it will (oh, certainly will!) drive you mad from time to time. That’s what modern arcades are for: a trial of your patience and insistence. 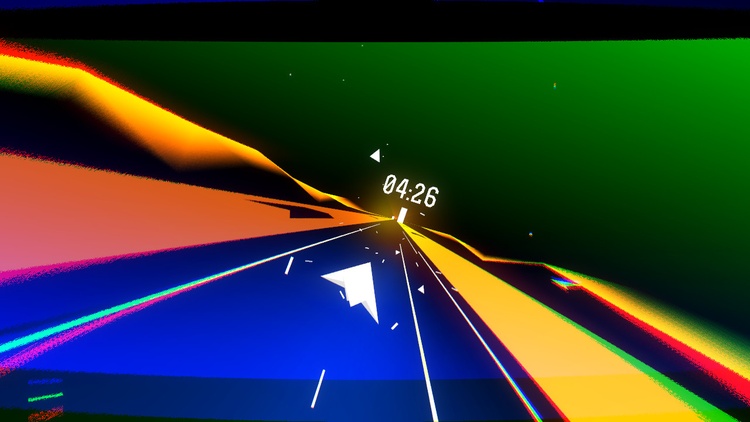 It’s another 3D dodging game by Hypetrain Digital, probably the most prominent developer of abstract geometrical arcades. It will explode your brain and test your response with seven endless levels. Doesn’t seem plenty, but, as you know, games like Geometry Dash aren’t for playing the entire level in a minute. So seven levels are quite enough to keep you busy for hours.

In Barrier X, you need to avoid white obstacles while running alone the endless 3D road. No collision is forgivable, no checkpoint is available. It takes 30 seconds to unlock the level and 60 seconds to beat the current one. Of course, you can always return to the previous one.

By the way, both games by Hypetrain Digital are available both for PC and for iOS. Android versions, alas, aren’t available on Google Play, though there are some entertained on third-party sites (including Amazon).

Probably you know more games that come close to the classics. So do we. Alas, we couldn’t fit them all into this review, but you can at least mention them to us.