Top 10 Xbox One Games to Play This July - gamesmojo.com
0%

Top 10 Xbox One Games to Play This July

Summer calls you outside, but if you have an Xbox, you’re ready to argue. Games are still fun this July, and if for some reason you want to stay in and give gaming some time, we have selected the ten best games. All of them are available for the current Xbox One generation, though some are playable on Xbox 360 as well. Can you play Xbox 360 games on Xbox One? For most of these, the answer is yes, you can.

Don’t be surprised if you see an old title among Top 10 Xbox One games (a spoiler: most of the titles are). We collect the best games, and we didn’t call all these games for Xbox One new; still, in our time of constant updates and DLC, the division is vague. 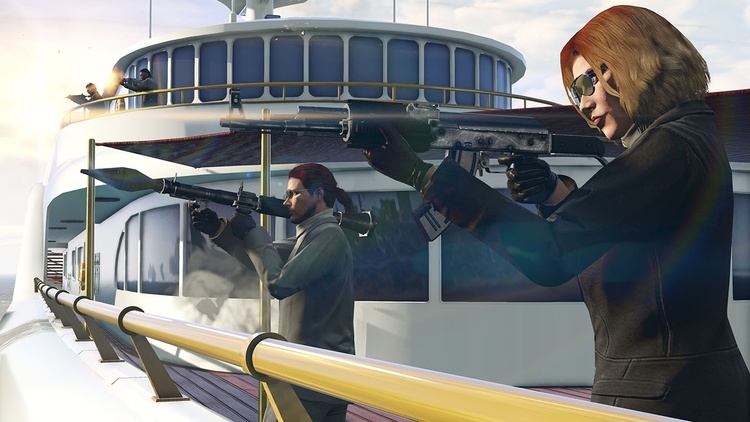 Probably the most epic criminal saga ever in the gaming industry, GTA V is now a bit outshined by another listed game by the same publisher. But still, it maintains its top positions.

The three characters you’ve followed from the beginning may already have gone through their new unexpected adventures in Los Santos, but life (embodied by Rockstar Games) always has another white rabbit to follow out of its hat. This one is rich in DLC and new missions, and, though the Xbox version isn’t meant for modding, its open world with streets and seashores, basements, clubs, and villas is a good replacement. 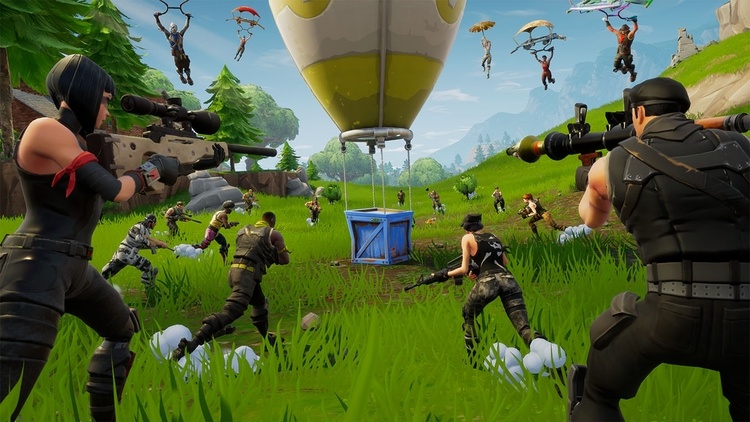 It was hard to select the best Battle Royale game of this July, but here comes Fortnite with the epic ending of Season 9, and the new season is highly promising. The essence remains: 100 fighters deploy on the lonely island, only one (or, well, one team) is to survive and to win. Its democratic ways remain: weapons, materials, and vehicles are still available for no fee, equalizing donators and free players.

But this time the spot is completely revamped, with new appearance and new physics. Landing on a meteor, jumping in low gravity areas, or riding a new armored vehicle for two can be a great reason to return to Fortnite even if you’ve ditched it for something fresher. 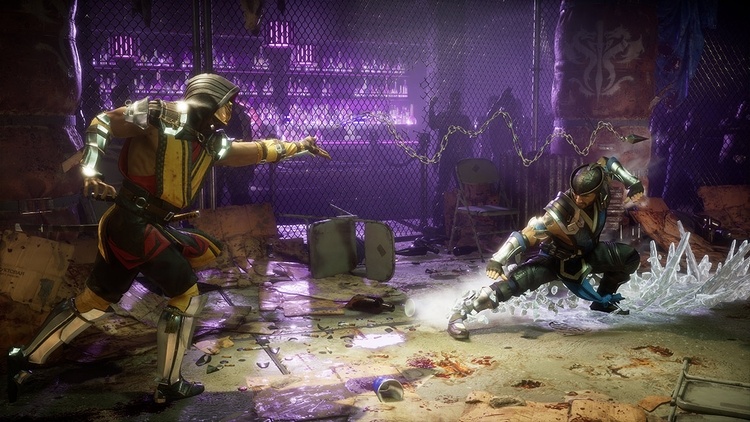 The immortal series has lived through arcade machines, first computers, and virtually all console generations. The legendarium of the series is expanded again. But the idea is still here: two fighters with special abilities and combos, one on one, with skill versus skill. Besides its great visuals and impressive soundtrack, it remains one of those rare games to challenge your friend on the same console. You’ll just need two gamepads. 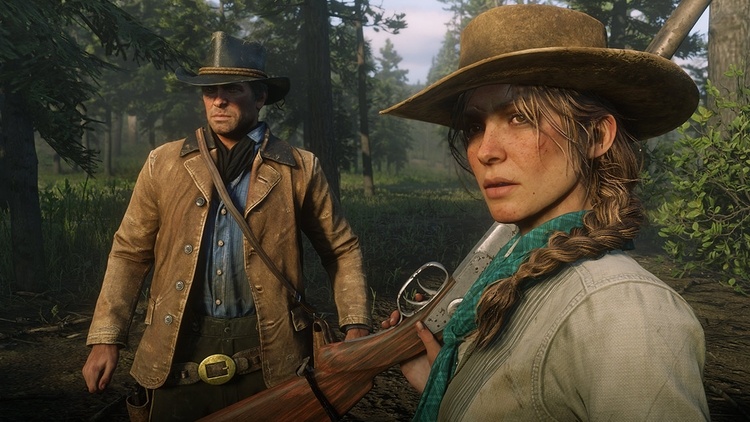 No need to introduce this story by Rockstar; the Game of 2018 (and one of the top-rated Xbox One games ever) tells the background of Arthur Morgan, while the Wild West ceases to be wild, unlike some its dwellers. Incredibly realistic visuals, long storyline with weapons and morals, hunting and fishing, horses and trains, and a large open world make this title more than just a game: it’s a real masterpiece. Now it’s playable online, and, while PC players still wait for at least an announce, you can enjoy it on your console in full. 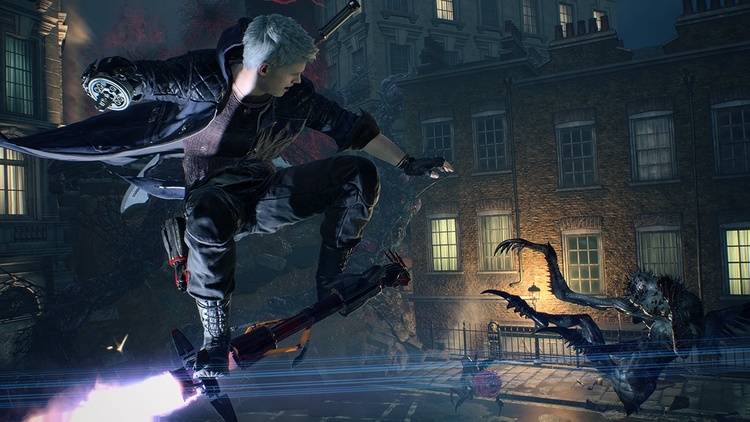 One of the most exquisite slasher franchises is to gaming world what Phantasm or Evil Dead is to the cinema industry. Unleashed fantasy, charismatic protagonists that follow throughout the series, brutal visuals and great quality are worth your attention if you don’t faint when seeing blood. Nero and Dante are back on their monster hunt, and the agency will dedemonize the town with lots of gore and black humor.

SHADOW OF THE TOMB RAIDER 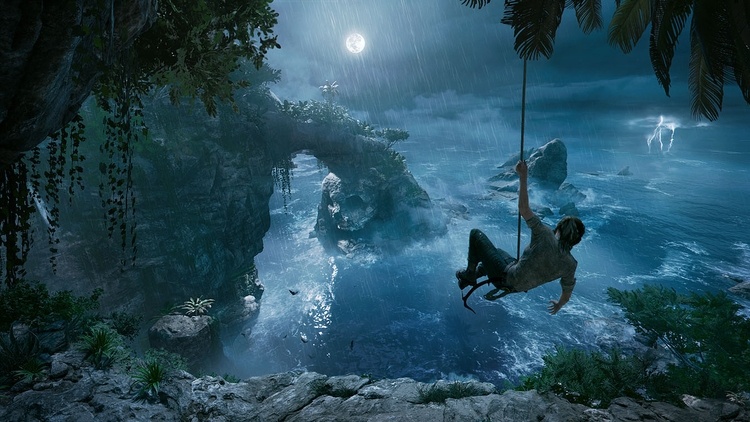 The final installment of the new trilogy is probably the best in the entire series. The mistakes of the predecessors have been considered, and Shadow shows us Lara Croft the way we learned to love her. This time Lara will have to steal more often than kill, and solve more puzzles than in the previous installment, making her quest a real archaeological exploration. But the best thing about this game is feeling united with the jungle; to accept its help, you need to feel it with Lara. No doubt, the final installment is the best of the entire trilogy. 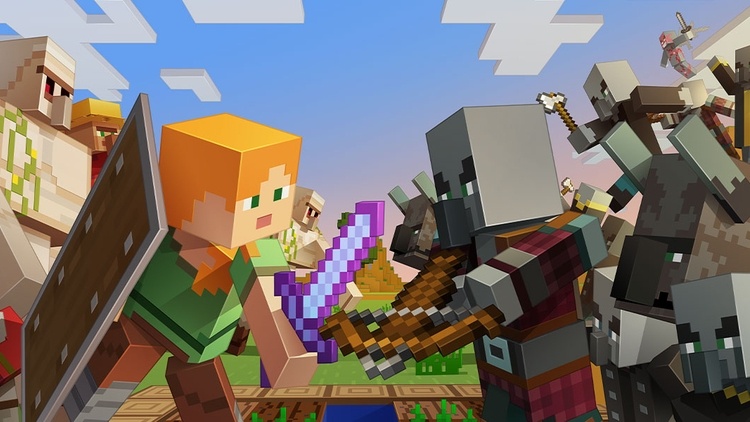 Not that it’s a top Xbox One game: it’s a top any platform game (including Tesla cars sooner than you may expect). The very idea of building the world (or surviving in it) fosters creativity in the multimillion community, so players always enrich the game, and the publisher (that is, Microsoft) is rich in responses. In 2019 Minecraft will get more updates for mobile devices (like AR-based Earth extension), but the console version is still a top building game too. 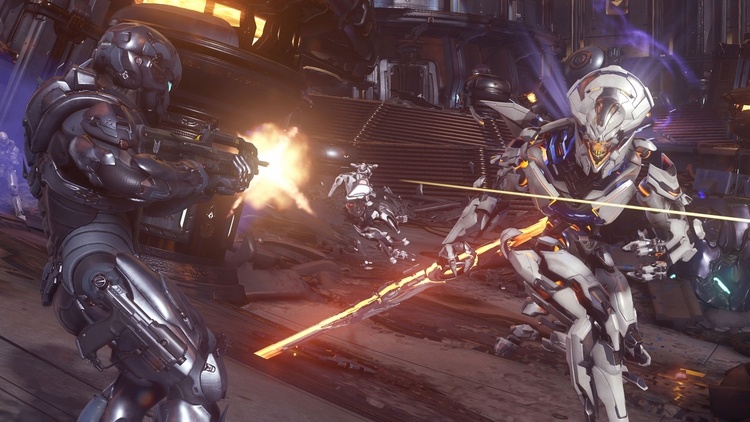 This first person shooter is the latest installment of Halo franchise, and again it’s a superhero sci-fi action. Again you travel through the distant world and complete missions, using fantastic weapons and armors, like power deflectors or guns. The story follows the predecessors, letting you play for Osiris or Master Chief, or other members of their teams. The misunderstanding between Cortana, Locke, and Chief unfolds as a real drama, and, though the catharsis can’t be relived, the game is highly replayable due to its mechanics and visuals. Hard to believe it was released for Xbox 360 first! 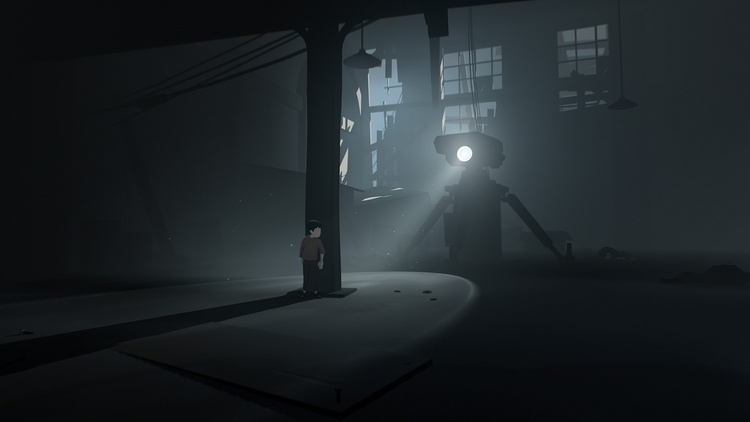 If you like atmospheric games like Limbo, Inside is a great follower. It combines the mechanics of a platformer and an arcade adventure. Both games are similar in terms of looks: shades of gray prevailing, silhouettes very expressive, contrasts almost Caravaggian, and puzzles going harder as you progress. These long stories of lost people on their way to light are very immersive, and if you are sensible to this sort of restrained, subtle magic, Inside will get inside you. 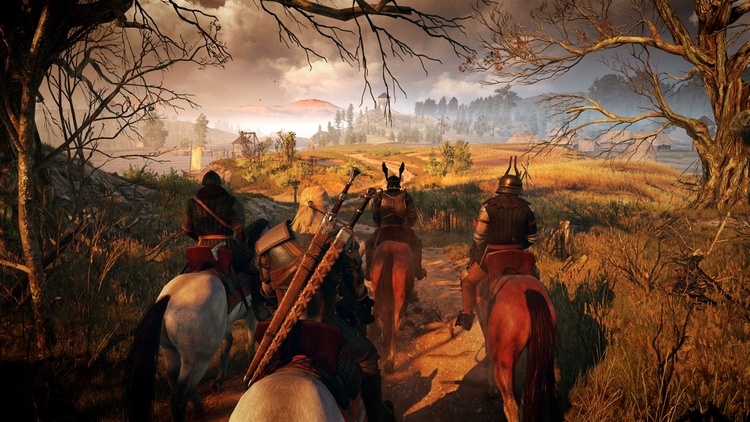 And, while we’re still waiting for Cyberpunk 2077 and the Witcher series by Netflix, The Witcher 3 is a great consolation from the same developer, CD Projekt. The story of Geralt, a witcher from a fantasy world, first was a local Eastern-European fantasy bestseller by Polish writer Andrzej Sapkowski, then there were two cult games drawn upon it, and the third one sets the standard for European fantasy games. So, the monster hunter is off for another adventure in the open world, and, though there haven’t been any DLC since 2016, the original world is rich and large enough to roam it still.

There’s been a lot left overboard. For example, we didn’t mention APEX Legends or PUBG, because, with all due respect, the new season of Fortnite with the new map announced and new low-gravity physics deserves more attention. Gears of War is a great series, but its time will come with the new installment. As for Minecraft, it’s still waiting for a good rival. And, of course, new releases are expected soon.