E3 2018: pear-shaped results for most of the companies. Conference overview - Games Mojo Blog
0%

E3 2018: pear-shaped results for most of the companies. Conference overview 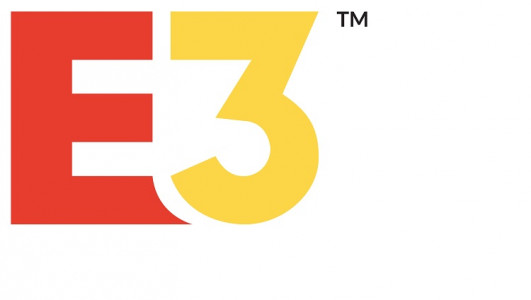 The long-awaited and essential for all gamers E3 2018 expo has come to an end. The details of significant projects are revealed, and the course for the whole industry for the next year is entirely understandable.

Unfortunately, E3 2018 wasn’t the brightest and most memorable in recent years, but undoubtedly it gave us many reasons to discuss. Someone continued the long-forgotten game development (Cyberpunk 2077), the others presented ordinary updates to their franchises, in which there is almost nothing new (Assassin's Creed, Battlefield). Some companies didn’t surprise us with anything original (Sony).

It seems like all publishers are preparing for a new generation of consoles. We believe that their plans won’t remain secret for a long time. Microsoft, for example, has already announced the development of a new version of the Xbox.

At the same time, we are sure that the next generation of consoles can also become the last. The developers lead us to the thought that the future belongs to cloud gaming. Such video gaming giants as EA, Microsoft, and Sony are already working on their own cloud services, thanks to which there soon will be no need to use a console or a PC.

We decided to briefly outline the results of the E3 2018 for our readers. Are your expectations from the show coincide with ours? Let’s find out in the article below.

The greatest disappointment at E3 2018

EA conference at E3 2018 was a complete failure! All the gamers community was disappointed with the scantiness of titles announced by Electronic Arts. The most anticipated games were not presented. Seems like we all were waiting in vain.

This conference could not surprise us even showcasing the spectators such large-scale projects as Battlefield 5 and Anthem. This was evidenced by the reaction of the public present at the event. Even the incredible gameplay video for Anthem caused almost no response. No one was impressed by what was happening.

Moreover, Electronic Arts didn’t show us a highly-expected Mortal Kombat 11 which was teased long before the press conference. But the presentation didn’t happen. And the announcement of the long-awaited game remained a rumour.

We can sadly admit, that the period of EA heyday came in the late 90's, early 2000's, and ended somewhere in the second decade of the millennium. For the last few years at E3 2018, EA has the worst presentation in the row of other companies.

We can confidently say that Microsoft was able to hold the best show at E3 for the last five years. Apparently, the company has learned from Sony and Nintendo to talk less about games and to show them more. The company managed to fulfill the promise given in the beginning - to show a lot of interesting video games. So five dozens of new titles were presented at E3 by Microsoft.

We were surprised by the arcade race of Forza Horizon presentation. Was it possible to make it even better? Microsoft answer was “Yes!” In the game, everything is fine: both the change of season and the presence of real online players on the track, and 60 FPS on the Xbox One X.

We did not expect for the new part of the shooter from the third person, Gears Of War 5 (now - just Gears 5). That's why Microsoft generally exceeded our expectations many times over, showing a very intriguing trailer of the new part, full of drama and crisp graphics. It also offered to play a step-by-step strategy in the spirit of X-COM called Gear Tactics.

With Halo Infinite presentation, Microsoft revealed to us the next part of the legendary franchise about Master Chief. Moreover, the opportunities of the new Slipspace Engine were showed through the game’s fantastic visuals.

The audience was also impressed by the teaser of the new Battletoads! If you've never played the old 8-bit and 16-bit consoles, then you probably do not understand the depth of the situation. However, Microsoft already has a hardcore platform shooter Cuphead, for which DLC was announced.

Ori And The Blind Forest gained its continuation, Ori and the Will Of Wisps that will be released in the 2019 year.

And one of the brightest releases was definitely Cyberpunk 2077. How long have we been waiting for this game? But the game is worth our expectations.

With plenty of exciting releases, Microsoft conference became a major surprise for us. 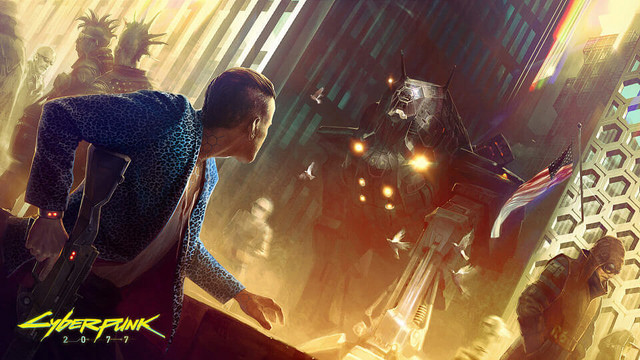 Cyberpunk 2077 was announced six years ago by the game creator CD Projekt Red. We know them for The Witcher 3: Wild Hunt. That’s why the expectations for Cyberpunk were high. However, the waiting was becoming unbearable. And finally, we long lasted for the awaited title. Microsoft at E3 2018 showed us the trailer for the game of incredible beauty, neon graphics, and futuristic future. This role-playing game is expected in 2019. And we are already ready to dive headlong into it. 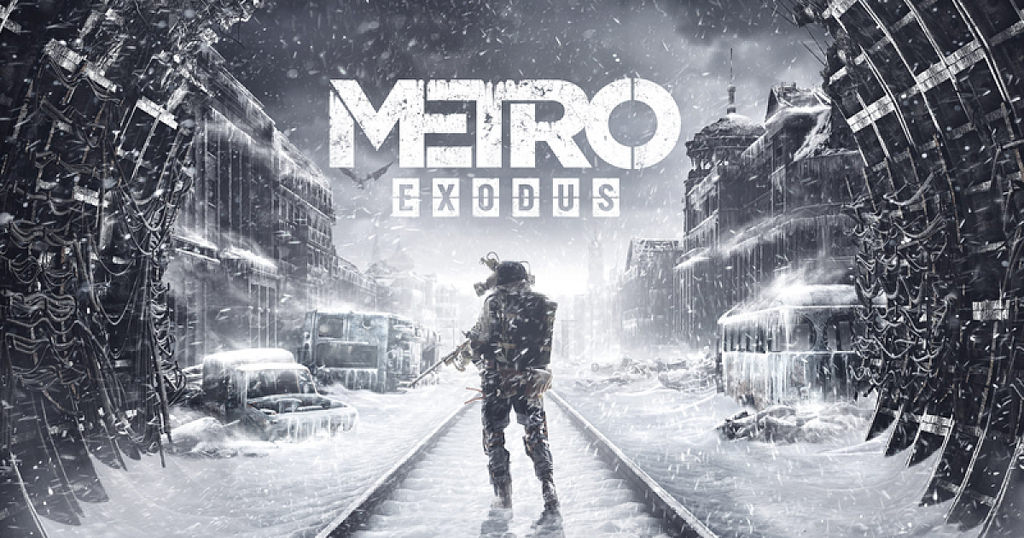 Microsoft in collaboration with the Ukrainian company 4A Games which is developing Metro franchise presented its new part Metro: Exodus. This is a breathtaking mix of survival and exploring genres. With its open battle and stealth, the shooter gains an extreme difficulty. The player will get an opportunity to explore post-apocalyptic Russia from the beginning of 2019. 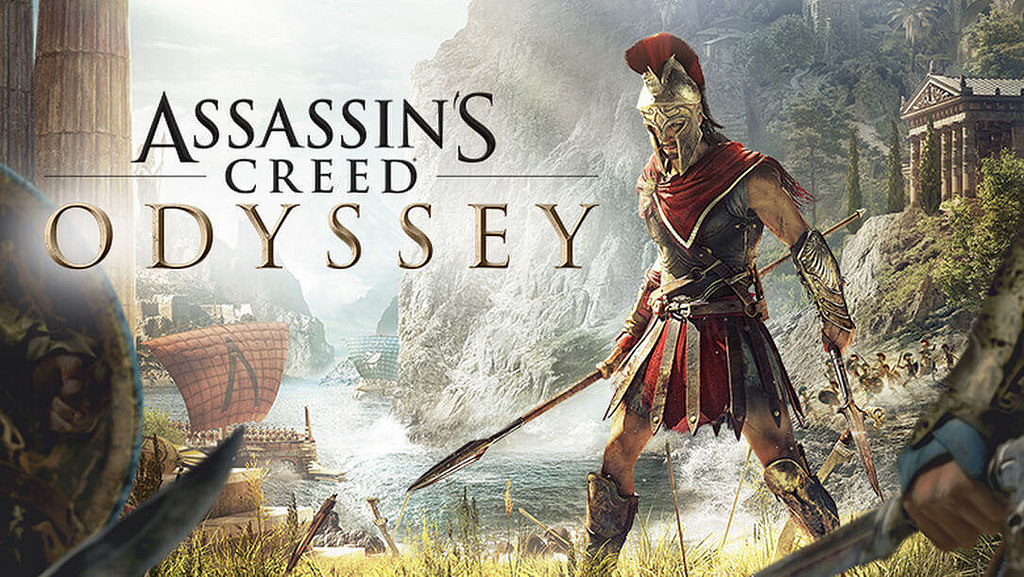 Assassin's Creed Odyssey became a cherry on the cake of Ubisoft presentation Ubisoft within E3 2018. The game is a continuation of the popular series. Now the events are moved to Ancient Greece. With the protagonist you choose, you need to go into a real odyssey. Your choice in Assassin's Creed Odyssey can lead to different endings. The game will be released on October 5, 2018, on PC, PlayStation 4 and Xbox One. 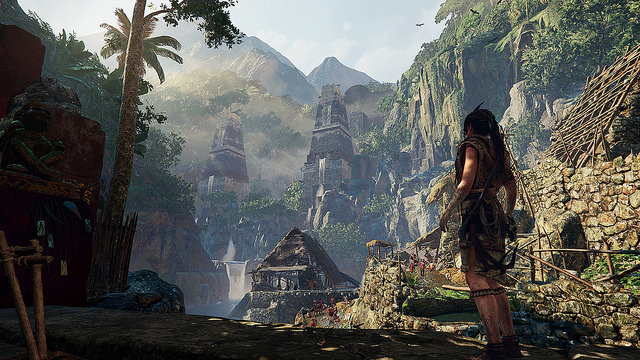 Square Enix introduced a new trailer for Shadow of Tomb Raider. This would be the third game in the restarted series about Lara Croft. At a press conference, we had an opportunity to watch the gameplay trailer. The game looks as beautiful as the previous parts, but in the trailer, no significant improvements or new mechanics could not be noticed. The trilogy final will take part in Central America. Apparently, the game will be darker and more severe than the previous parts. The release date is September 15, 2018. 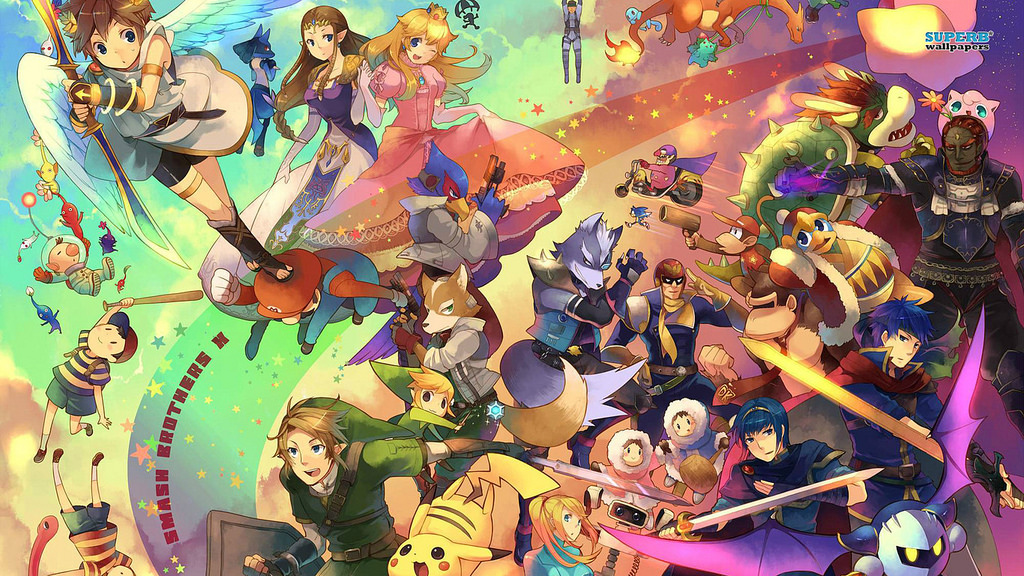 The most unexpected releases at E3 2018 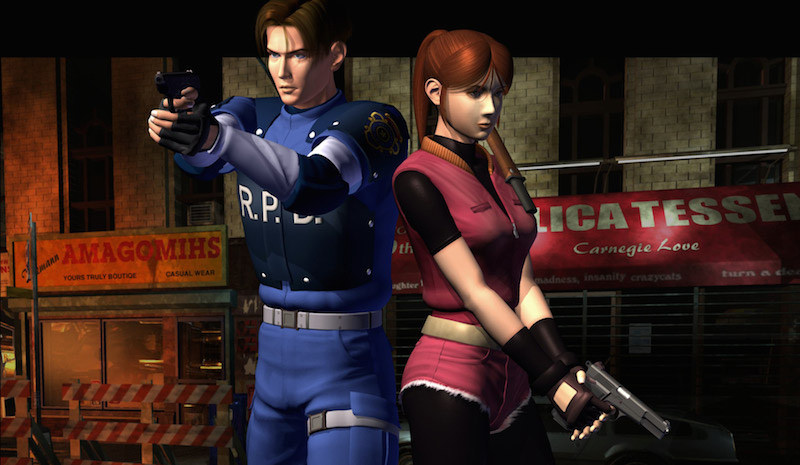 We were waiting for twenty years to see Resident Evil 2 Remake. The original game from 1998 was legendary and successful. But Capcom decided to jump over this loud success and remake the game to the ground. Resident Evil 2 Remake is the survival horror with brand new gameplay and graphics, but with the same spirit and aesthetics. On January 29, 2019, we’ll see the most expected game remake for sure.

The Gears of War 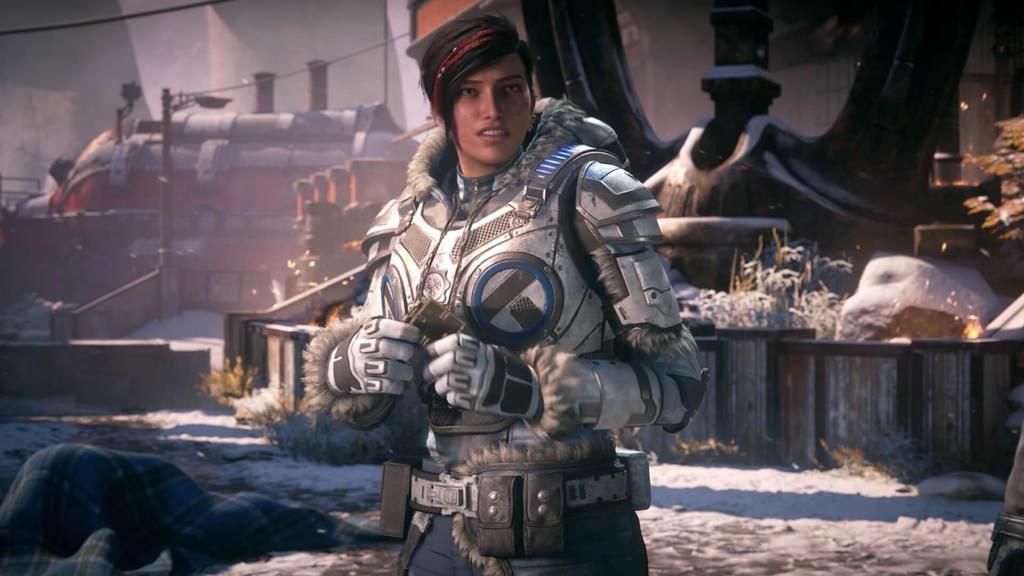 The Gears of War series will be replenished with three brand new projects. These are mobile Gears POP, tactical game Gears Tactics and full fifth part of the series - Gears 5. The most interesting, as for our opinion, is Gears Tactics - turn-based strategy in the style of XCOM, and Gears 5 - the continuation of the main series of games. Gears of War remained all the same "muscular" and cruel, as before, which cannot but rejoice the fans of the series. The release of the video game is scheduled for 2019. 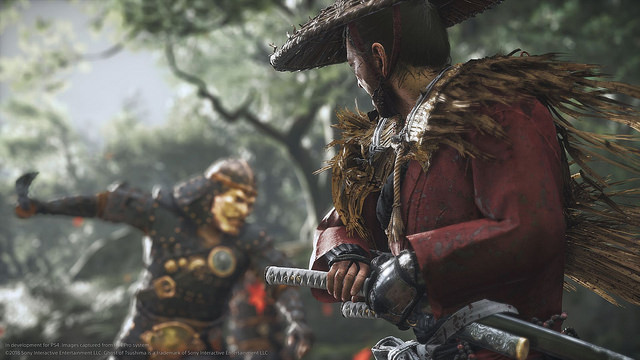 Ghost of Tsushima is the action game from Sucker Punch studio, the creator of the superhero adventure Infamous. The game is astonishing in its visual performance and meant to give players a memorable experience of combination combat and stealth. Ghost of Tsushima offers to experience a grand adventure in the open world, dedicated to the story of a samurai. The events take place during the Mongolian attack on Japan in 1274. The narrative, as we saw from the trailer, is created with an eye for samurai cinema.

Overall, it was not the worst E3. Maybe not as bright as the previous one, but still good. Unfortunately, Ubisoft continues to move in the wrong direction and we regret that Sony did not show us novelties at this time, Nintendo also had few of them.

Most of the announcements are scheduled for 2019. And in 2018 we expect just a short list of big games: Forza Horizon 4, Spider-Man, Fallout 76, The Crew 2, Assassin's Creed: Odyssey, Starlink, Just Cause 4, Smash Bros. Ultimate, Super Mario Party. Nevertheless, some of the announced games may surprise even the most experienced gamers. And we are looking forward to them.