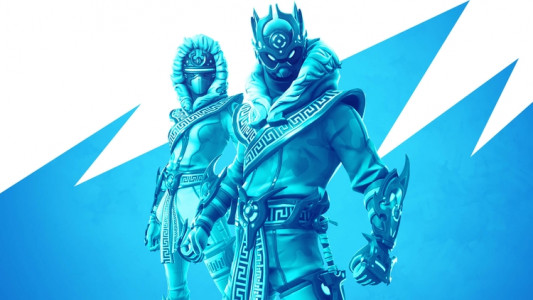 The official Winter Royale 2019 has already started! Are you excited about the event? Let’s talk about the championship in more detail.

The rules for this tournament are standard: a player should be over 13 years old with 2FA (two-factor authentication) who has accepted the user agreement.

Each stage will last about 4 hours. Maximum participation is only possible in 15 matches during each stage. Fortnite champions will be determined during the Winter Royale Finals. European matches were held from November 30 to December 1, and American players will battle each other on December 11-12. The total prize is one million dollars. But it is not known how many champions will be awarded cash prizes.

The Winter Royale Duos tournament will begin on December 20 and will last three days (December 20-22).

Prizes vary for each region and platform. For example, for the 1st place on the server of East America, the prize will be $8,000 for players with Xbox and PS4. Switch, and Mobile platforms users will get $6,500. The largest prize for the first place is $9,000 on European servers.

How to Take Part

Anyone can take part in this tournament, just go to the competition section. If you, of course, have a partner.

Who is the Next Fortnite Champion?

If you are a part of the Fortnite opinion, share your thoughts and bets on the next Winter Royale champion here! Use the commentary section to give us your predictions and see what other users think as well.