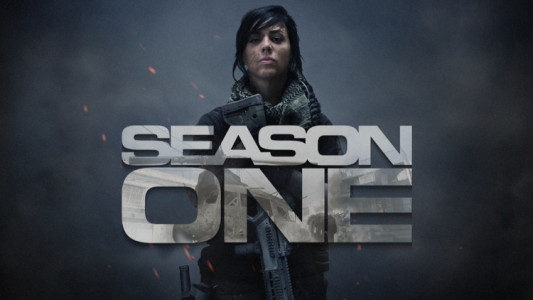 The happy date is almost here for all the Call of Duty fans. It has been announced that The Call of Duty: Modern Warfare season 1 will be released on December 3rd, 2019. According to Infinity Ward, this will be the most extensive free content drop in the history of the game series. To find out what you can expect from this update, continue reading.

What Will Be Featured in This Season?

The update will become available for the popular platforms – Xbox One, PS4, and PC. According to the developers, players can expect new arenas, weapons, exciting spec ops missions, and three multiplayer maps from the original Modern Warfare. In addition to that, there will be a new Ground War map and three multiplayer modes.

It should be noted that all of these additions won’t appear at once. They will be uncovered at a steady pace as the game’s map is finalized. This season will also feature a paid progression feature that enables players to get more items.

Currently, developers haven’t provided any information regarding the battle royale mode. Just recently, this mode was leaked by data miners, and it seems that it will become available somewhere in early 2020.

More Details Are Yet to Come

It’s obvious that we will discover more information about The Call of Duty: Modern Warfare season 1 in the upcoming months. There is definitely a lot to look forward to, and fans already cannot wait to experience the updated version of the game.

Are you excited about the news? Tell us what you think in the comments below and share this article with others who may be interested.