It’s February 20, and Fortnite is about to launch the new season, and it’s among the biggest events it has ever conducted. Though officially it’s to be announced yet, we already have a lot to tell about it, due to both leaks and official teasers. This may be less than a complete Fortnite guide, but it will prepare you for the news.

The first question bothering players is: WHEN? Here is the answer: in the UK Season 2 starts at 9 AM, in Europe – at 10 AM, in the US – at 4 AM for the East Coast and at 1 AM for the West Coast. The new period will start with a downtime required for server updates to take effect. Players will also have to download a patch that takes gigabytes and install it. As the current season ends, all the challenges you were up to will be canceled.

As for the ends, we don’t know so far when to expect this Fortnite season end. In Chapter 2, seasons are much longer than before. It’s not been announced whether this one will be an exception or follow the new pattern. This also means that hints about the next season have been blurred within this one.

What Teasers May Reveal 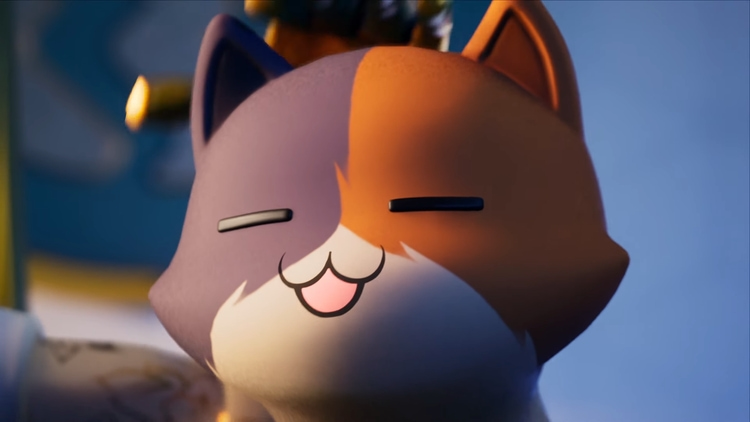 In Fortnite Chapter 2 Season One, we had some new characters, and that tradition is to go on in the new season. You may find them in Fortnite Item Shop after the launch; so far there’s no evidence.

Probably the story of Alter, the organization hinted at previously, will unfold further. We may also guess that it has something to do with the new skin found in the file. It’s Oro, looking like a golden skeleton, wearing kingly attire, and looking as terrible as terrific. Oro’s name may be an acronym to “Oil Rig Operation”, the name you may have heard if you have called a number from a new season poster. Oro may as well mean just “gold” in Spanish. It may be one of the new Fortnite costumes, a McGuffin for some mission, or an enemy sent to the island by Alter in order to dominate it.

Maybe gold is just the leitmotif for the entire season. Teasers reveal that some households are now painted gold. Is Oro another incarnation of King Midas, turning everything gold by a simple touch? Or just painting it, serving some Mr. Goldfinger? It seems ironic that these golden objects include a toilet, but the Alter logo on it is even more confusing.

Returning to those messages by the phones you call: at the end of them you may hear some noises as if produced by cats. Does it matter? Looks like it does. It may have something to do with an audio file found in the game, again. It mentions, among all, some Agent Meowsicles. Put it through a spectrometer, and its spectrogram will contain images of cats and a fish. Too much for just a pet; maybe Meowsicles will be a playable character or an antagonist?

There is more to tease fans. On February 16, a golden handprint was found in the São Paulo subway. It was an advert that also contained a phone number. One calling that number would hear: “Yes sir, the agents were contacted. Vault access card acquired”. It was followed by a cat sound series. The next place to discover teasers was San Francisco, then Melbourne, and more spots around the world. The gold print also appeared on the official Fortnite Twitter account, along with 8-Ball and Scratch, on the same day.

It’s interesting that the messages on the line vary. Another user reported that it told “Agency recruitment (unintelligible) is a go. Happy hunting agents! The oil rig operation is a go!” And then the cat sounds again. 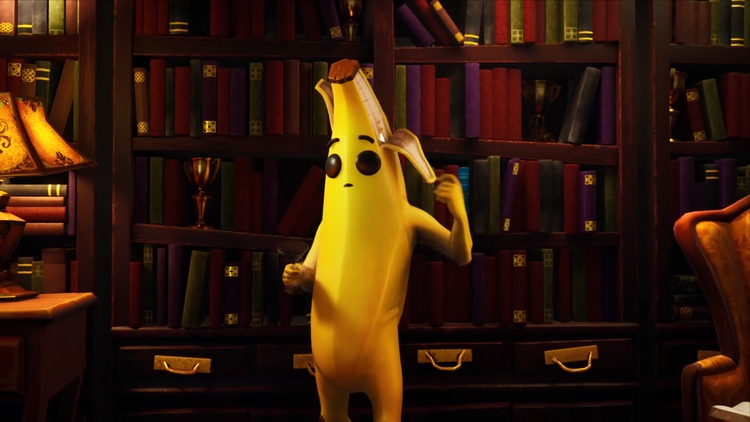 Discord users might feel something coming when contacted by a bot. It was named The Agency, and its mission was giving users new roles. To be exact, it was only one role – “Activated”.

The same stuff happened on the Fortnite subreddit. On February 17, the official Twitter posted an intercepted transmission showing blurred versions of future gameplay. The Alter logo was also present. These images feature faces, henchmen, and a new location never encountered before, probably a revamped Eye Land. If it’s so, it may mean a new base on the island, with a helipad and a jetty. The final picture just tells “Danger” and shows a dynamite stick, but it as well may be an interception warning. 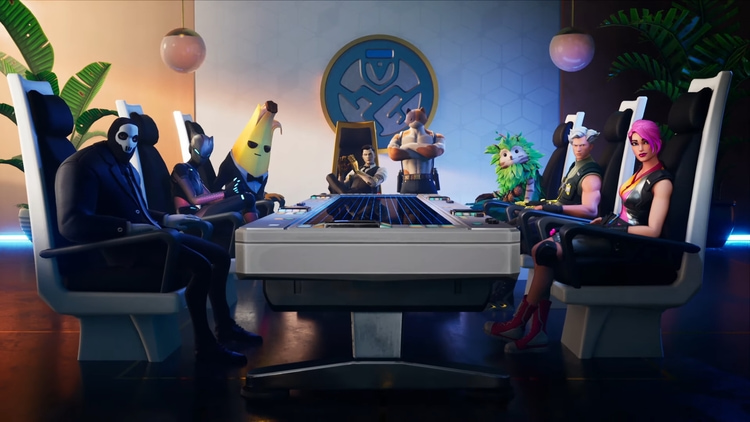 There are at least two features that may be interesting, as they are already confirmed by Epic. First concerns the team rumble, and it’s too early to speak about it. The second one will allow players to mute the emote audio. It’s first of all great for streamers. But mobile fortniters playing in public places will appreciate it too.

The new story about Alter, the antagonist of this chapter, includes the army of Sludges, who are, in fact, changed characters from EGO. It tries to defeat EGO and searches for some special artifacts to win. It may be even Kevin the Cube! The climax of the story happens in the mountain bunker, the HQ of Alter.

But does Fortnite Season 2 really need a storyline so exquisite? We love it from the beginning as just a game where you need to run around, shoot and not get shot. The simplicity of the main story, along with ever changing details and nuances, made the game this inexhaustible. We don’t even know whether Epic thinks of a really big event to finish the season with.

It also may be just an exposition before the real action starts. The first chapter tool three seasons to start the real action with the comet. Probably the developers won’t rush in this time either. The new story may involve elements of the previous chapter, and for sure it will make use of those from the first season.

There is little time left before the new season starts. So check your Fortnite Season 2 account: if you want to purchase a Battle Pass or prolongate your subscription, it’s just about time.

Probably you’ll spend the next day playing Fortnite as long as you can. But then you’ll be able to take some rest, take a deep breath, and take your time to write about your impression. Were the guessings about the cat and the golden skeleton right? What hasn’t been announced but appeared and changed the game? And what did impress you the most? Write a comment and share your thoughts when the season begins.