Minecraft may be headed to Tesla cars, Cuphead coming in August - Gamesmojo.com
0%

Minecraft may be headed to Tesla cars, Cuphead coming in August

Minecraft is really taking over the world in its most inaccessible spots, and, while its most prominent innovation of 2019 is a yet-in-beta Minecraft Earth, another one that may come later will be a great enhancement for lots of players. Already present on mobiles, desktops, and consoles, Minecraft is heading to cars. Any doubts Tesla is the pathfinder?

Even if first this idea seems a little bizarre, it’s not as you think of Minecraft Earth. On the other hand, if you often get jammed, what can be better than a good game while you’re forced still? Plus, many Tesla owners are geeks and techies, fond of creative games with large communities. Minecraft seems the perfect option.

How Do You Mine It, Elon Musk?

The most impressive, not only are these plans conducted by Microsoft, the now-publisher of Minecraft. Elon Musk is into this idea too. Between launching Falcons and starting new “boring” enterprises in China, he finds some time to comment on the plan on Twitter.

Along with Minecraft, Elon Musk points out Roblox as another game (or rather gaming platform) that Tesla may support soon. Both Minecraft and Roblox are creative games, with engineering state of mind required to succeed and enjoy it.

We’re not sure yet about how Tesla version of Minecraft will handle augmented reality. The original app is meant for mobile devices, and making it for an automobile would be logical. We hope it does well, and that would be very Musky: driving a real car to build a virtual castle – how eccentric! – and making a lot of progress along the way. 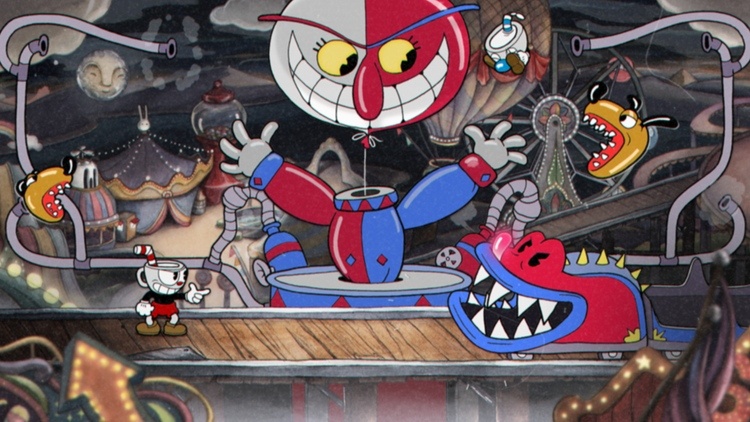 Minecraft isn’t the only game that settles in Tesla. Another hit named Cuphead is coming to the most scandalous car this August. This time the porting is already done, and it just requires an update or a manual installation. And many games are already there, from classical Atari collections to Beach Buggy Racing 2 (as if physical driving isn’t enough, hehe).

All Teslas are quite comfortable for playing video games, with their large display dashboards and Internet connection. There’s even more in perspective: they are equipped with an AI that drives the car with almost no intrusion required. But not this time. If it wasn’t Tesla, we’d finish this with a default don’t-play-and-drive warning. But so far, you just will not be able to play while the autopilot does the driving.