2019 isn’t over yet, while the number of games already released is already too big to enjoy them all in full. Unless you have a 48-hour day, you wouldn’t be able to explore all of them deeply enough to get really involved. So most of us concentrate on those considered the best.

But how does one choose without trying? We have selected our top 10 games of 2019, not necessarily fresh, but those supported by actual consoles and still updated by their developers. There will be few surprises for an experienced gamer, but nevertheless this list will be useful for those having hard time with choosing the games to spend money and time on and never regret after. 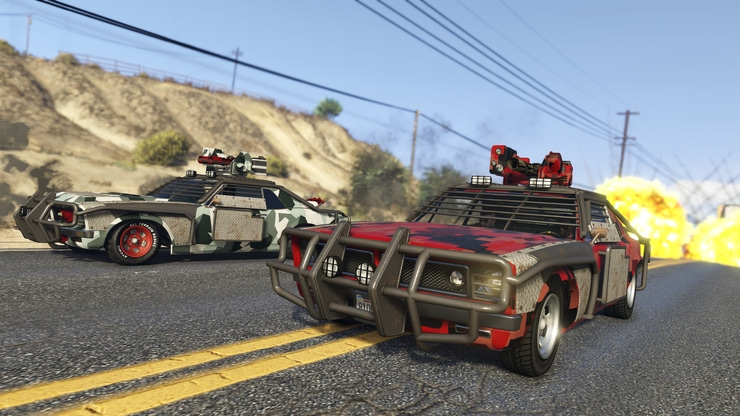 While Rockstar Games seems to have its another megahit these years, the success of Grand Theft Auto V is so huge that it’s hard to surpass even for Red Dead Redemption II. It remains a bestseller even six years after its original release, and its success will go on at least until the sixth installment is released.

This criminal saga about three partners in crime, suddenly caught by a big adventure in a big city, stuns with its grandness. City streets and seashores, ethnic mafia and army, drugs and drinks, casino and smuggling, gunrunning and murders, and of course, lots of cars to drive and steal form one of the greatest video adventures. Recently it went online, featuring multiplayer and weekly events. No wonder it still makes it to bestselling game lists.

It also features various and easy controls, missions to complete and free roaming mode, as well as brilliant playing and voicing by live actors. The game is available on PC, Xbox One, and PS4. 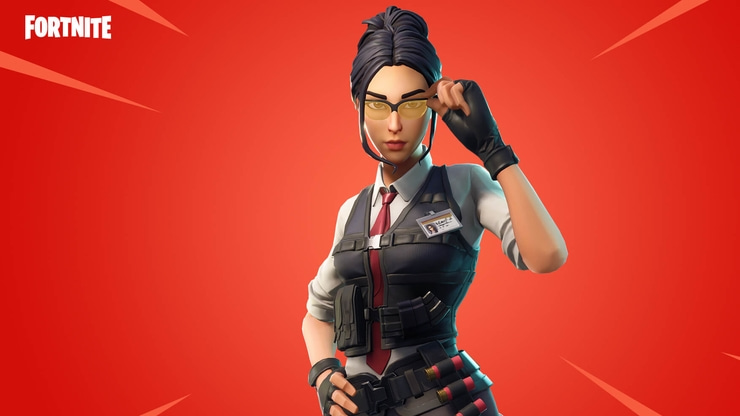 It’s another game of those that defined the late 2010s, shaping the new approach and (along with PUBG) coining a new genre, named Battle Royale as well. The story is simple: a hundred fighters are deployed to a distant island to hunt each other, solo or in teams. The last one standing wins. The storm falls onto the island and eventually drives all the survivors to its small eye for the ultimate showdown.

But this is only a core upon which a rich extravaganza is built. UFOs and pirates, flying islands and volcanos, low gravity zones and fantastic vehicles are everywhere, and most fantastic stories happen to this battlefield. Watching these changes is a special sort of pleasure. Besides that, there is a contest of arms and armors: you can both hunt your opponents and build fortifications out of virtually anything.

Besides that, the game is completely free to play and win. You can only spend your money on extra missions and on recognizable outfits. And this model proved profitable enough for the developers to build Fortnite into one of the most influential games. 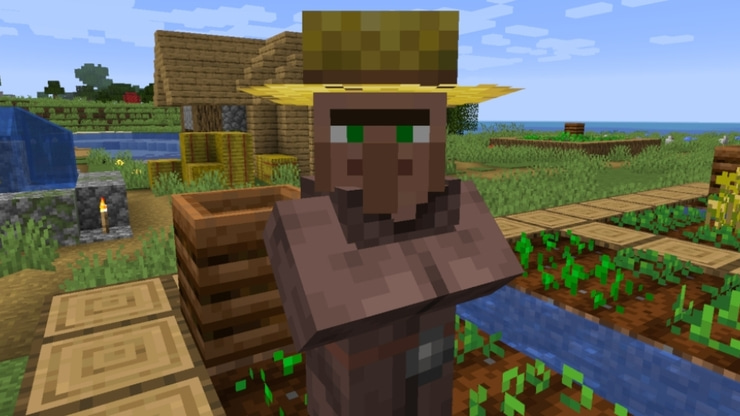 While in Fortnite building is a key element, in Minecraft building and crafting is everything. In this survival game you find yourself alone in a strange land inhabited by predators, so you need to craft yourself tools and weapons to survive.

But what makes Minecraft really famous is its creative mode, turning this game into a sort of art. Enthusiasts all over the world build and share impressive landscapes, copy their favorite real or fictional places, make new fantastic environments. Now owned by Microsoft, Minecraft even has its own in-game store where you can purchase skins and addons you like. 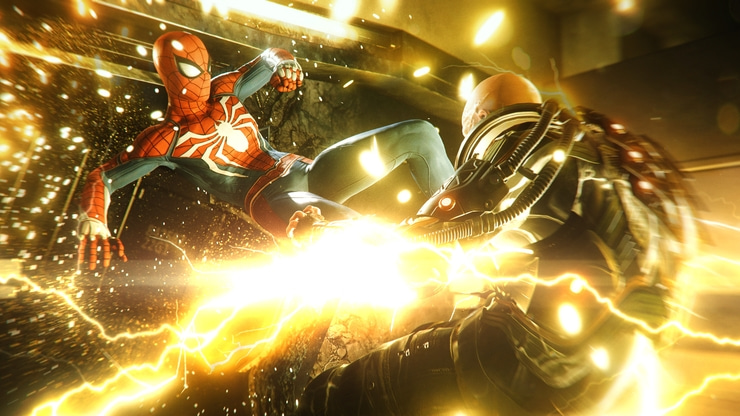 In the gaming world Marvel Spider-Man is still owned by Sony, and it’s a reason to opt for PlayStation 4 if you’re still hesitating, because this one only runs on PS4. It’s not an ordinary fighting and parkour game: the developers follow Peter Parker’s personality and abilities in the way he moves, in his tricks and kicks, in everything you do with him. It’s very rich in the ways you use your spiderweb and moves it enables. It results in dynamic and spectacular gameplay in large open New York.

As for the story, it follows Peter Parker in his 20s – thanks for not retelling about his uncle and the bite! Instead we have an established hero, though still trying to get his split life together. And finally it gets you emotionally involved even deeper than the best Spidey movies. 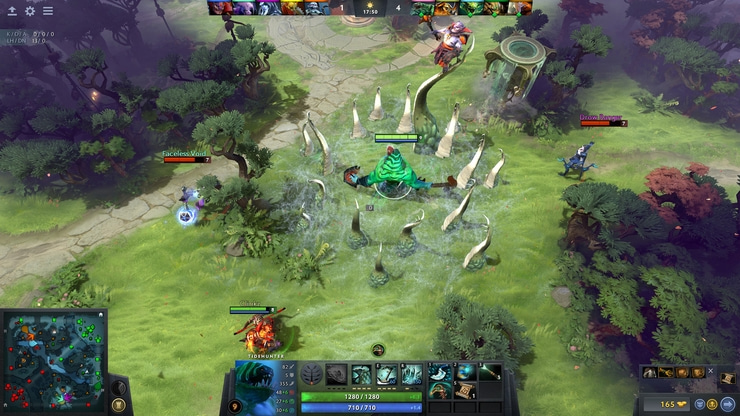 One of the most successful strategies in the industry is still here, and it’s still a cult. DOTA 2 evolved a lot since its original release, still among top video games 2019. In fact, there hasn’t been a MOBA game like this ever after.

Mastering all the available heroes you can send to the battlefield takes a lot of time and results in graphic fights. A simple idea of advancing to the enemy citadel and keeping the enemy forces away from yours gets colored up with incredible variety of heroes and their combinations. And all of them are available for free. Not a casual game at all, DOTA 2 is a perfect esports discipline, fun both to play and to watch. 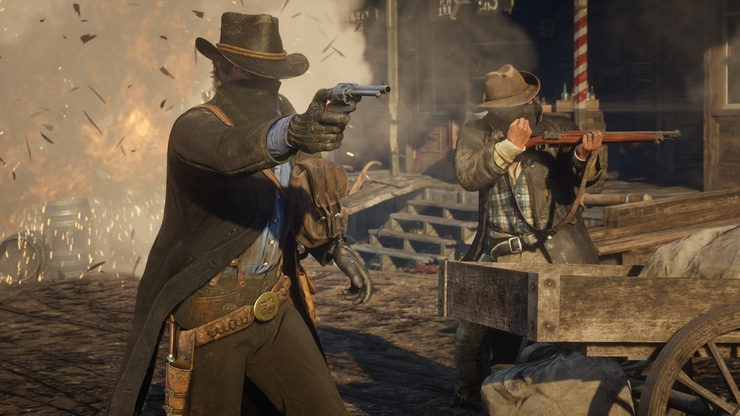 We have mentioned it above, but still Red Dead Redemption II deserves its own place among other megahits. It’s a prequel to the first installment, following Arthur Morgan’s story in the time when Wild Wild West was ceasing to be wild.

Realistic is the word. In terms of visuals, it’s fantastically detailed and large, with open world that spreads around for miles and miles, with great cutscenes. As for gameplay, it’s a long story where everything matters. If you act like a villain, your reputation gets low; you take yours by force, but there’ll be no hand to lend you when you’re in trouble (and vice versa). Horses need to be fed and cleaned, and you need to establish emotional bonds with them. You need to eat, sleep and train in order to stay in shape. And so on.

Along with 50-hour core campaign, it has an online multiplayer, though it’s poor in features yet. 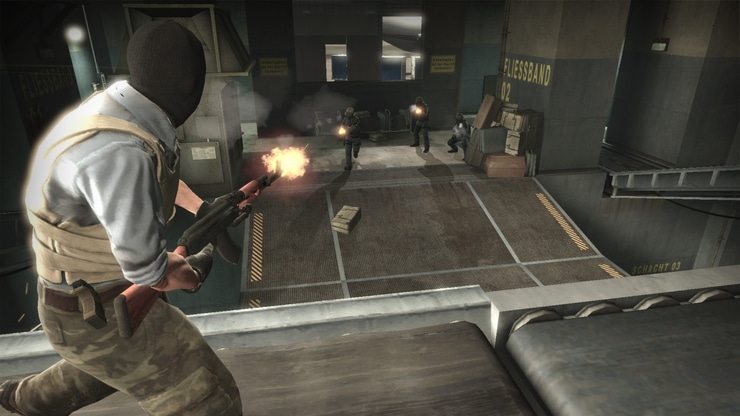 Valve, the creator of Steam, also made one of the greatest esports shooting games. Like in most Counter-Strike games, there are two teams, special forces and terrorists, caught in unexpected places to combat. Tactical interaction in CS:GO means more than precise and fast shooting, that makes it one of the best shooters around.

Now it’s global, that means “online”. Your opponents and fellows are assigned randomly, so it’s important to develop nonverbal communication, and, of course, learn to win. 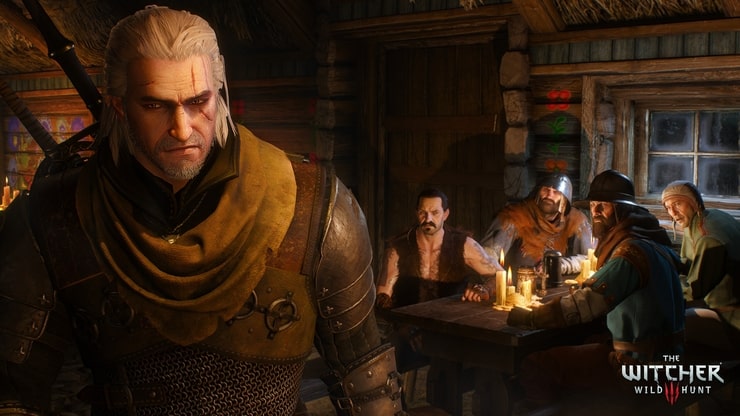 Cyberpunk 2077 isn’t around yet, so the previous big thing by CD Projekt Red is still The Witcher 3. In its pseudo-medieval fantasy world you follow the monster hunter Geralt, travelling around on missions. Based on novels by Andrzej Sapkowski, extremely popular in Eastern Europe and then worldwide too, it features a cinematic detailed world with exciting storyline and enthralling characters.

It also grows as you play, constantly getting new expansions making it even more playable and creating its own mythology. If not for this game, we wouldn’t have seen, say, Netflix’s The Witcher or numerous fanfics. 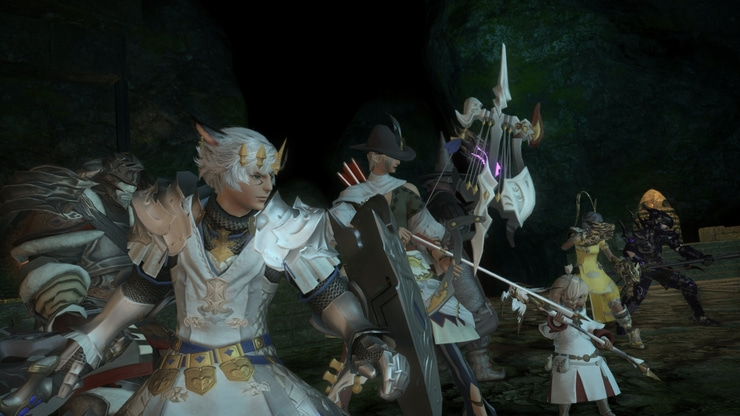 It’s not only one of the best and most actual Final Fantasy installments; it’s one of the best MMOs ever. Even if you have completely missed all the previous FF’s, it’s easy to get familiar with this world, its myths, and gaming mechanics.

Along the core storyline you’ll encounter lots of side quests, PvP battles, raids, and lots of items to discover and use. But, minding all this, A Realm Reborn is one of those rare RPGs that don’t put grinding over storytelling. 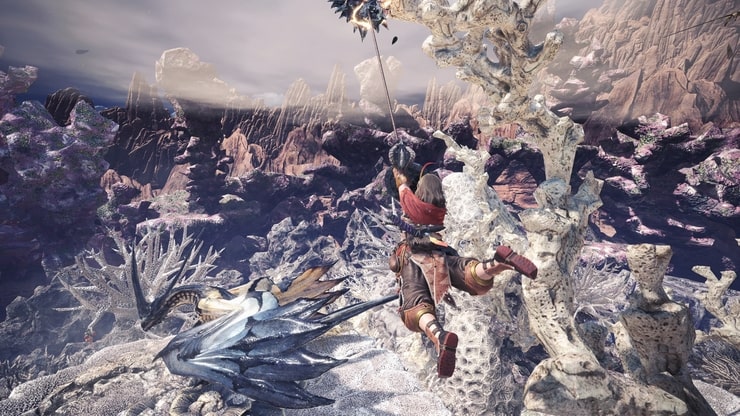 It’s not The Witcher with its exquisite story. Though your character is a monster hunter too, the difference is drastic: this one is completely about hunting the monsters. You travel through wonderfully drawn worlds where various monsters dwell, and hunt them with the most hi-tech equipment you can afford. And yes, they fight back, so it’s somewhere halfway from a hunting simulator to a fantasy RPG.

The world of Monster Hunter has a lot to explore, and its fantastic visuals can impress you even if you’ve seen lots of top video games.

Do you Agree With Our Choice?

Well, we’ve left overboard many games that would feel great on this list. God of War is a decent ancient-style fighting, APEX Legends makes a good rival to Fortnite, Shadow of the Tomb Raider is probably the best of the prequel trilogy, Raft is a beautiful sea-themed survival game, Rust is a great post-apocalyptic survival, and, say, Blasphemous is a hardcore take on good old platformer genre.

But there just isn’t enough space to mark all of those. Luckily, we support unlimited comments, so you’re welcome.